The surrogates of Jason Kenney’s leadership campaign have started to demonstrate some deeply disturbing behaviours that border on authoritarian, and should generate grave concern among Alberta’s general populace. 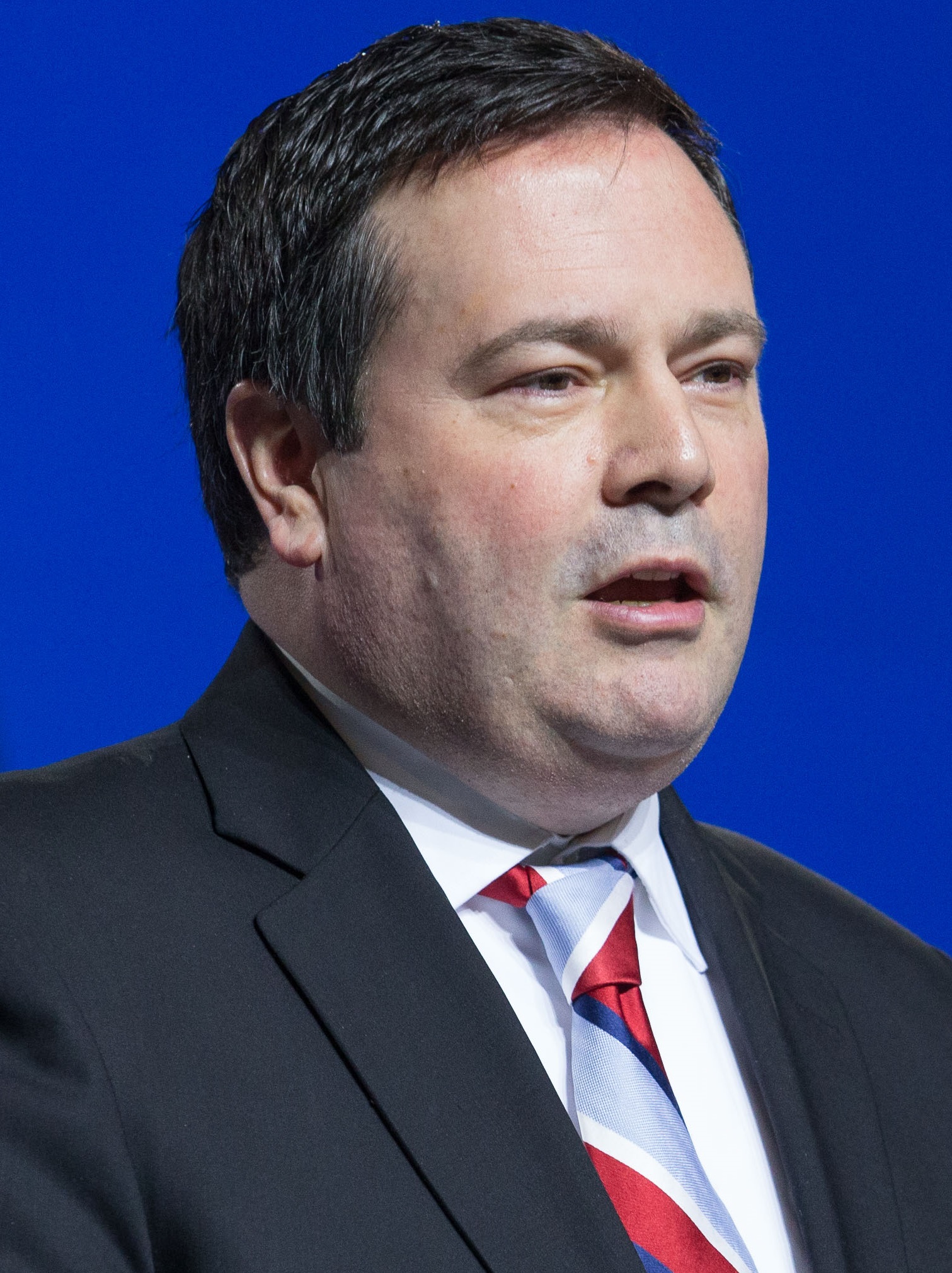 The inability of his supporters, particularly his communications staff, to deal with any sort of criticism or dissent has lead to the public shaming of three individuals recently.

First was University of Lethbridge Professor Jay Gamble. He showed up at one of Kenney’s unity rallies in the South and asked three pointed questions of the leadership candidate regarding his stances on GSAs, where he intended to seek a seat in the Legislature, and whether there was any evidence for Kenney’s assertions that conservative voices were being silenced on campuses in Alberta.

The response from Kenney himself was to label Gamble a communist professor in an interview with the media.

Dr. Gamble didn’t attend the rally to even argue against the unity movement, but merely to ask direct questions related to policy, strategy, and the veracity of his claims that free speech is being stifled.

Secondly, is a case of a Federal Government lawyer in Ontario who was critical of the RW response to the Omar Khadr settlement. The response was for the “Official Jason Kenney Fact Check” account to Google his employment information and post publicly via their twitter account, and then challenge him on the timing of his posts.

This practice is known as doxxing and is intended to create employment issues for those targeted. It is unethical and potentially illegal. There was large backlash regarding this action being taken.

Finally, today, a producer with Global Calgary was called out for saying she would never vote for a party led by Kenney. When calling her out and posting her profile with tweets, the Unite Alberta account tagged her employer in the tweets.

The only possible motivation for doing so would be to draw attention publicly to the potential conflict with the producer’s neutrality (if her contract required her to stay publicly neutral), and to whip up anti-media sentiment within the twitter-sphere of #ableg.

Surely an organization that is riding such a massive wave of success has some direct lines to people of import within the Global News management structure and this matter could have been dealt with discreetly.

All of these point to a concerted effort to silence questions and objection with unity or the Alberta conservative movement at large. As a potential government in waiting, it is chilling to think of the citizenry (notice how I didn’t just say taxpayer) being marginalized any time they have opposition to the ruling party via doxxing, public shaming, bringing employers into the fold, and labeling.

These heavy handed tactics harken back to the control that was exerted by the Harper government over messaging. They reflect an encroachment of behaviour that can be categorized as Trump-like at best, authoritarian at worst, and should be vigorously repudiated by those with voice to do so.

Democracy is not enhanced by the silencing of diverse voices, and an accountable government is one that is not afraid to allow voices to be heard in an open manner.