Post-secondary institutions don’t receive nearly as much publicity when they do something “right” as when they do something “wrong”.  Current and former Alberta MLAs of one stripe have publicly declared the University Senate’s decision to grant Dr. David Suzuki an Honorary Degree “bizarre”, “embarrassing”, “out of touch” and “ridiculous”.  Another suggested it would be beneficial if the decision makers remove themselves from their “ivory tower”.   Moody’s Gartner, a law firm in Edmonton, rescinded a $100,000 donation to the U of A Law School over the decision.

Fraser Forbes, Dean of Engineering at the University, described the decision as a “direct and alarming threat to our Faculty of Engineering and the worst crisis, a crisis of trust, that we’ve faced in more than three decades”.  Andrew Leach, Associate Professor at the Alberta School of Business at the University and former Chair of Alberta’s Climate Change Advisory Panel, also disagreed with the honour but for reasons of academic integrity 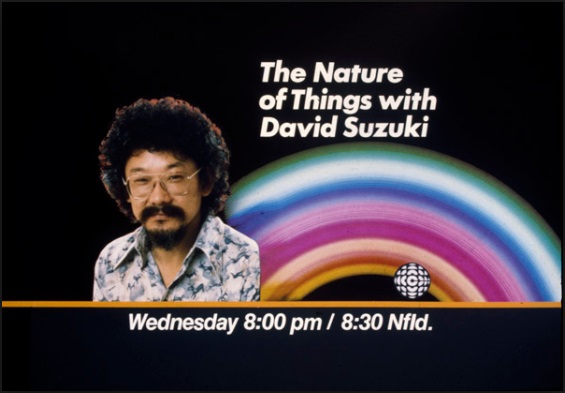 David Suzuki, who, despite receiving a weekly welcome in living rooms across Canada with “The Nature of Things” (currently in its 57th season) has been vocal in his opposition to continued development of oil projects.

Top of mind for many in Alberta is the Trans Mountain Expansion which took more news space as of April 8, 2018 when Kinder Morgan announced work would be put on hold, citing “jurisdictional differences between governments”. The BC government‘s “action to protect BC over Kinder Morgan pipeline and tanker traffic expansion” is at odds with the federal government’s approval of a project to expand the existing pipeline to accommodate an additional 590,000 barrels of oil per day for export.

David Turpin, President and vice-Chancellor of the University of Alberta responded today noting that it was a former U of A President, Henry Marshall Tory, who advocated for development of the oilsands in the face of public resistance.

“We will stand by our decision because our reputation as a university – an institution founded on the principles of freedom of inquiry, academic integrity, and independence – depends on it.  Universities must not be afraid of controversy.  Instead we must be its champion.  Stifle controversy and you also stifle the pursuit of knowledge, the generation of ideas and the discovery of new truths.  Take uncomfortable ideas, debate, and conflict out of the university and its fundamental role in society disappears.”

The purpose of an honorary degree, as stated on the University’s website is:

“intended to recognize and honor [sic] outstanding individuals whose significant achievements and contributions are worthy of the university’s highest honor [sic].  The awarding of an honorary degree is intended to encourage a standard of excellence which is exemplary to students and to society. Honorary degree recipients embody the university’s vision to inspire the human spirit through outstanding achievements in learning, discovery and citizenship in a creative community” 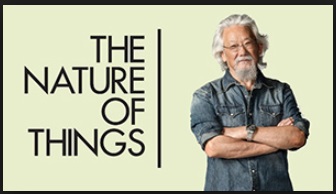 David Suzuki, in spite of all but the last of the aforementioned complaints, has made significant contributions to learning, discovery and citizenship.  From Dr. Leach’s summary though, it’s quite possible Dr. Suzuki has succumbed to the affliction of even the best-intentioned 82 year old men in deciding he has no more need to learn.  Even if that is so, it does not diminish Dr. Suzuki’s many accomplishments over his lifetime which include:

– Credited with “popularization of science” due to his involvement in radio and television programs and documentaries Quirks and Quarks (1975-present), The Nature of Things (1979-present), A Planet for Taking (1985), Yellowstone to Yukon; The Wildlands Project (1993) and The Secret of Life (1993)

Even if many people disagree with what he has said and done in the past decade or so, David Suzuki dedicated his work and life to science, scientific inquiry and educating others and there is nothing wrong with being the 30th university to recognize that with an honorary degree.

Former recipients of the University of Alberta’s Honorary Degree include Wayne Gretzky and Pierre Elliott Trudeau.