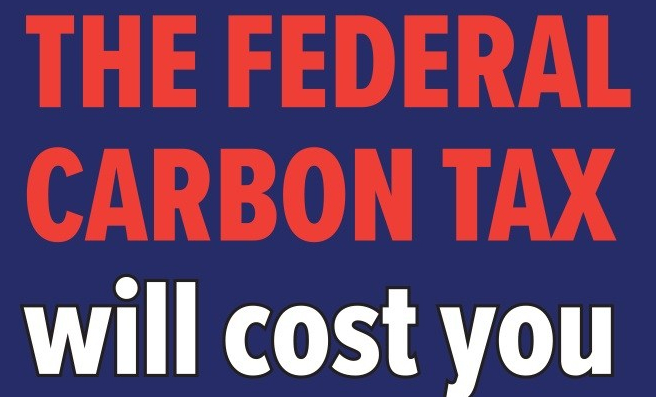 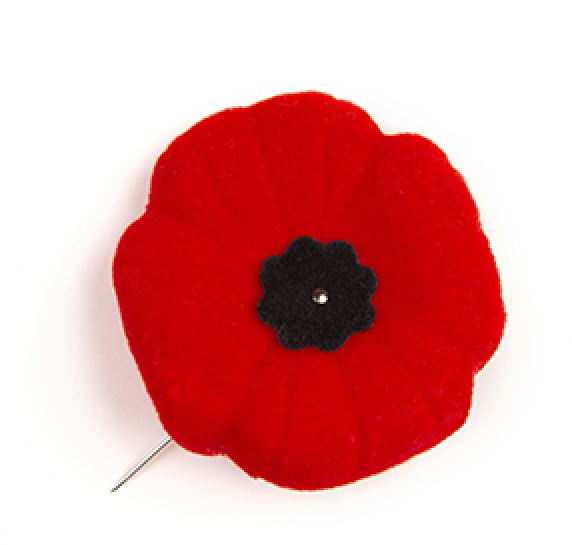 Social media was abuzz after an Alberta MLA quoted a quote from a Global News article. The MLA in question, Mr. Grant Hunter, deleted the tweet within an hour and re-posted the article without comment. The article, written by Bob Layton, quoted Werner Von Braun, a scientist largely […] 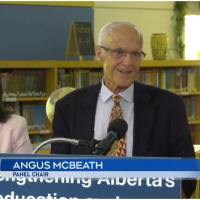