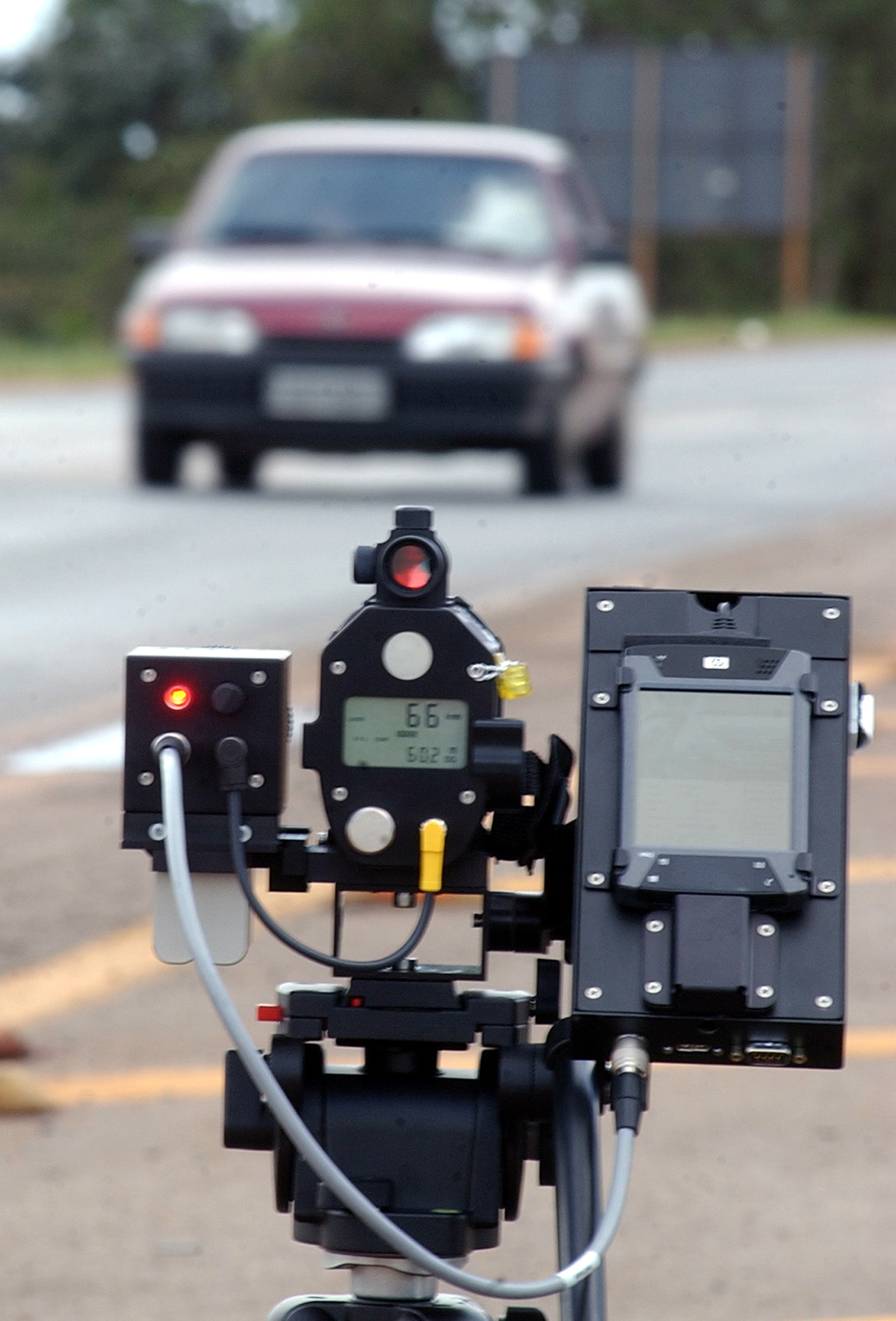 My thoughts on photo radar

Ya know what I’d rather see than a vote on photo radar? Evidence that photo radar is being used in places where there’s high incidents of speed related accidents. 6 overpasses on the Henday aren’t the problem. Intersections on long stretches without lights are. I’d also like to […]