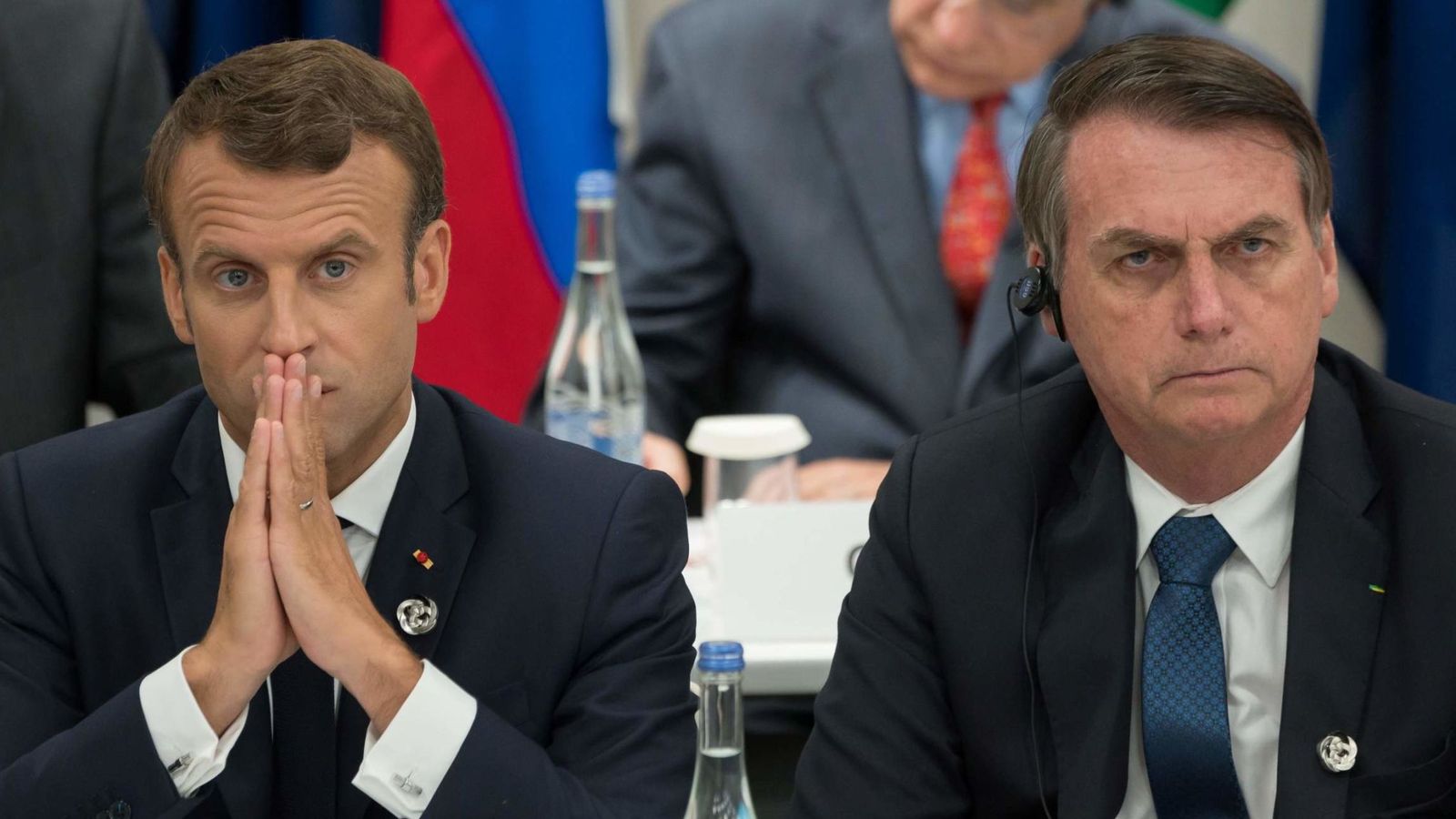 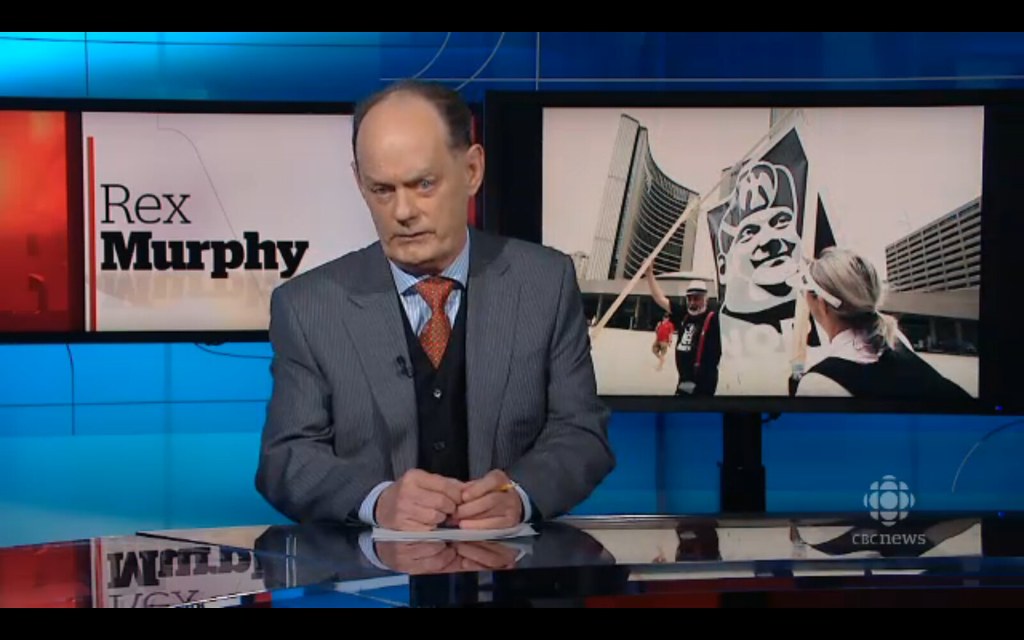 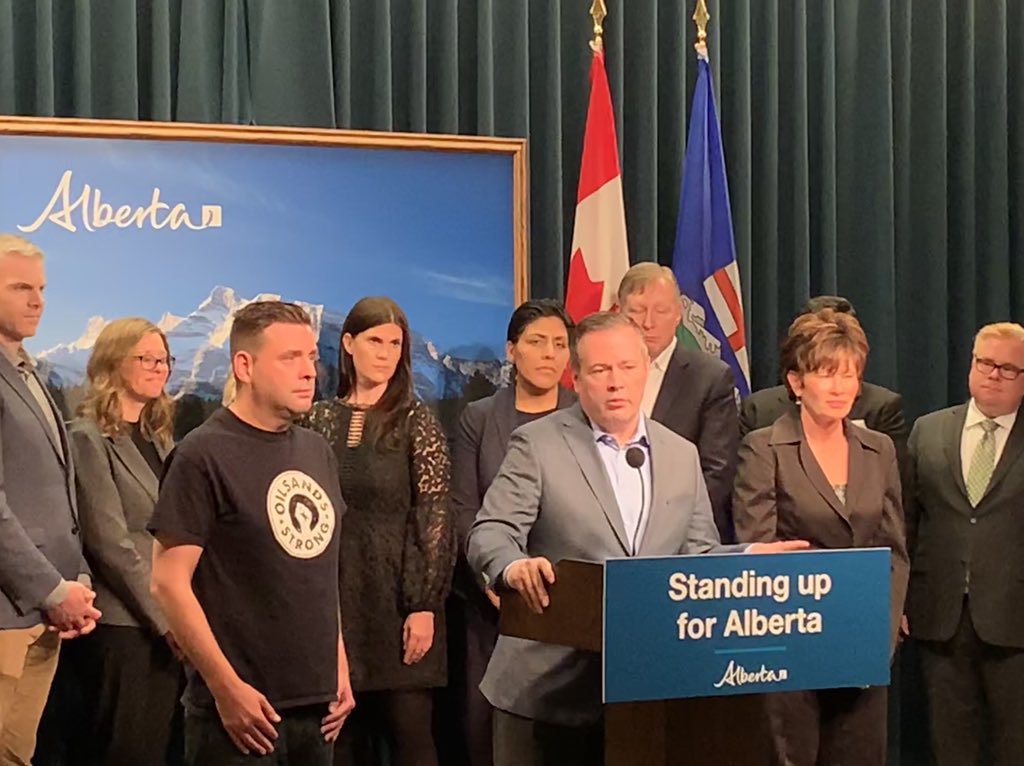 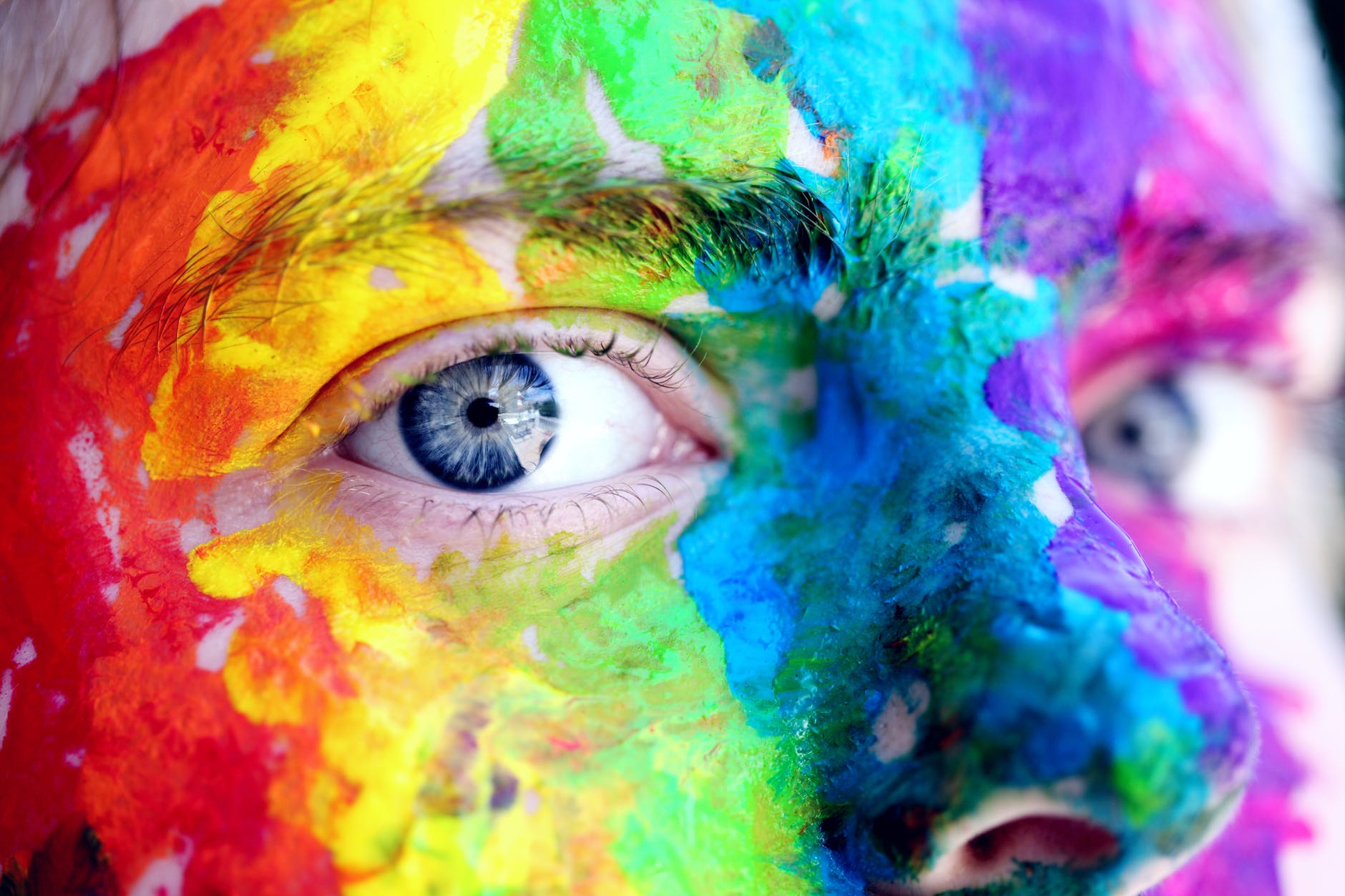 Fulfilling every “totally straight” guy’s worst nightmares, prominent LGBTQ groups have announced that they will be starting up straight conversion therapy camps to spread the gay to more of the population.  “We are up against it with all these Churches and their pray away the gay therapy,” said […] 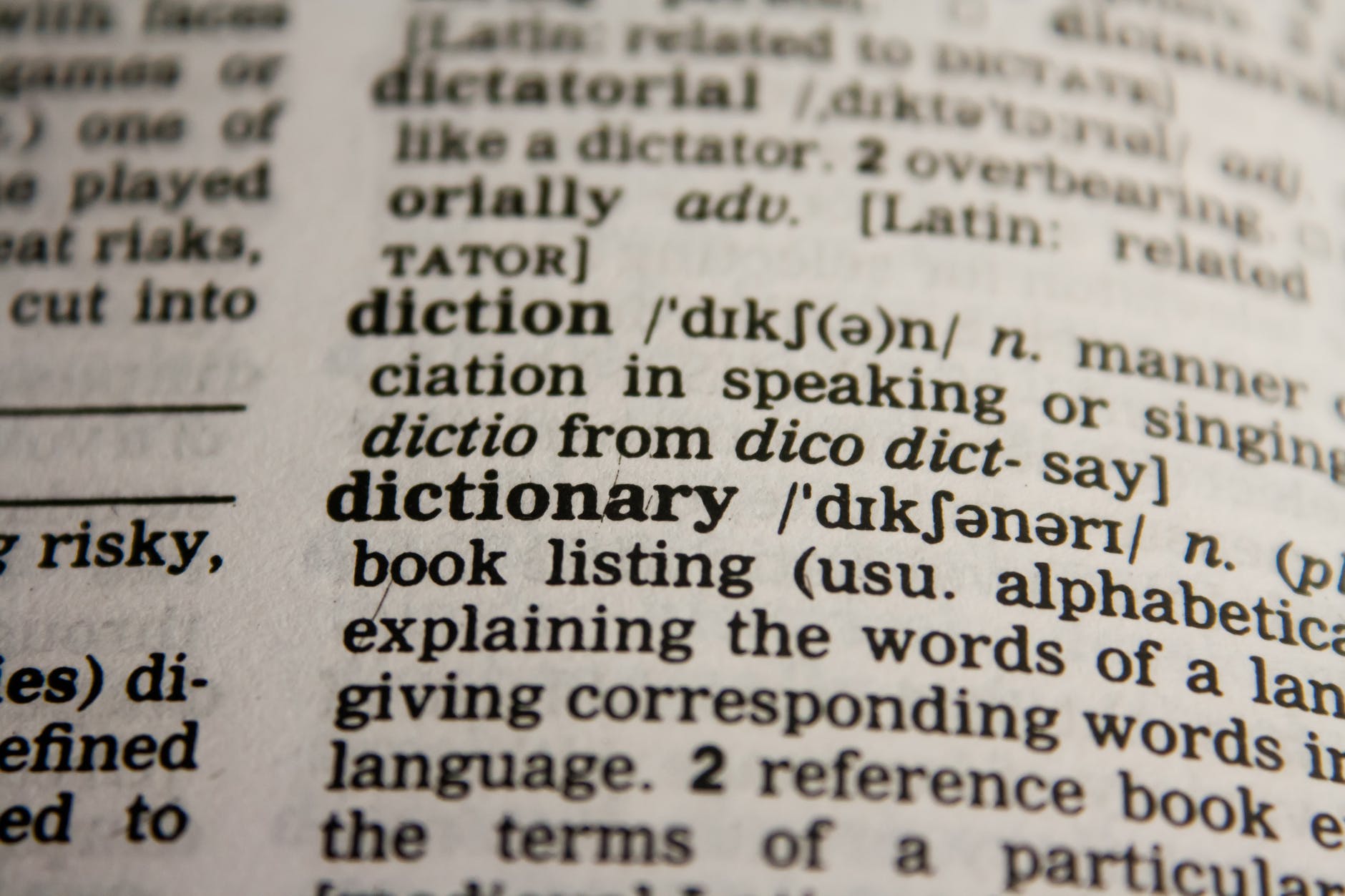