On Tuesday, October 22, Husky Energy laid off ‘dozens‘ of staff in their Calgary office. The usual Kenney-media suspects have been silent.  Rick Bell said nothing.  Danielle Smith said nothing to Alberta but did show up on John Gormley’s show in Saskatoon. To her credit, she said there […] 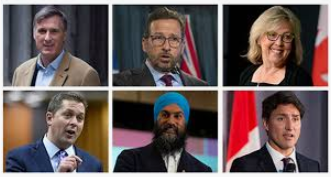 By Deirdre Mitchell-MacLean on October 13, 2019 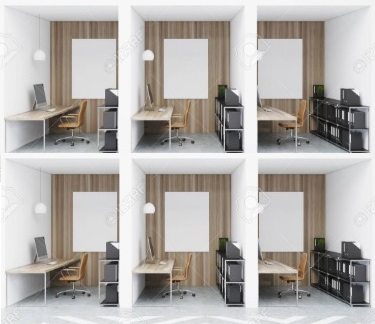 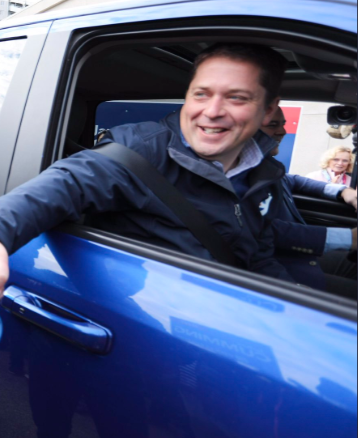 By Deirdre Mitchell-MacLean on September 30, 2019