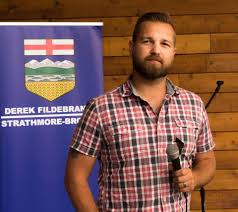 The United Conservative Party, being less than a month old, is still in its infancy but it has officially been christened by its first bozo eruption.  Derek Fildebrandt, MLA for Strathmore – Brooks, was found to have been renting out his taxpayer funded apartment in Edmonton through AirBnB for personal […] 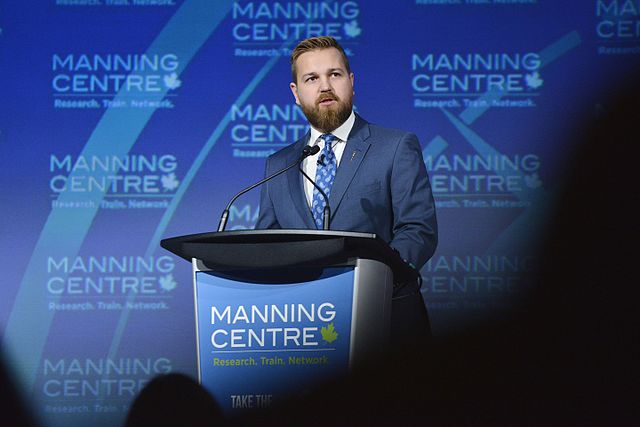 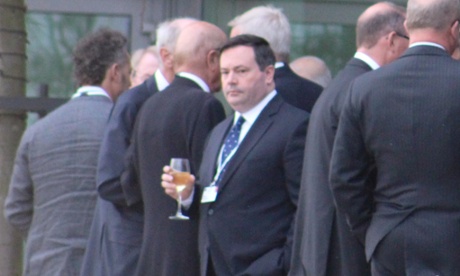 Going Back to Our Future

By Deirdre Mitchell-MacLean on August 7, 2017

As we head into the final leg of what feels like an American campaign season, people have been asking to see platforms before they vote for the leader of the United Conservative Party.  Most of those people likely won’t be voting in the UCP leadership race but that […] 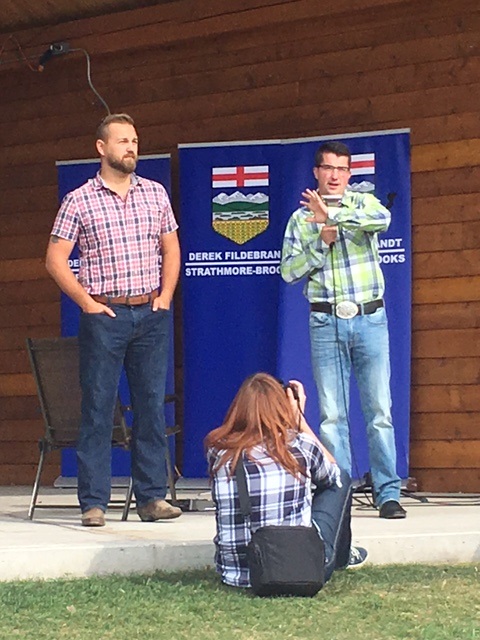 Alberta’s “New” Normal is the Same as the “Old” One

By Deirdre Mitchell-MacLean on August 5, 2017

Ralph Klein referred to “severely normal” Albertans.  Ric McIver and the Wildrose MLAs like to call them “ordinary Albertans“.  This evening at Derek Fildebrandt’s pig roast, Nathan Cooper, interim leader of the United Conservative Party said he’d “had to spend a lot of time in Edmonton lately and (was) […] 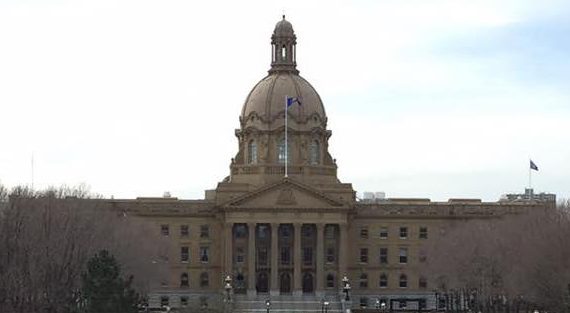 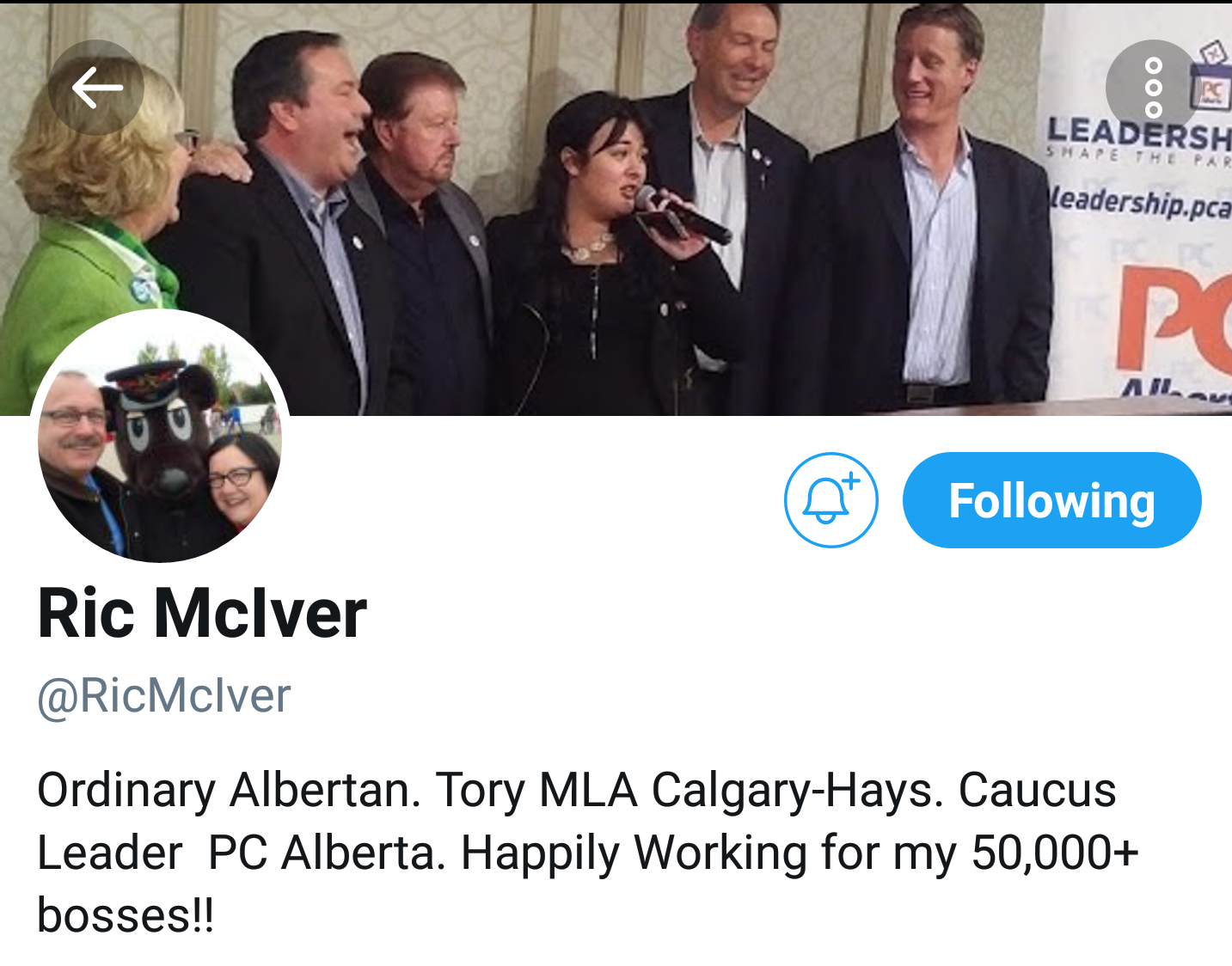 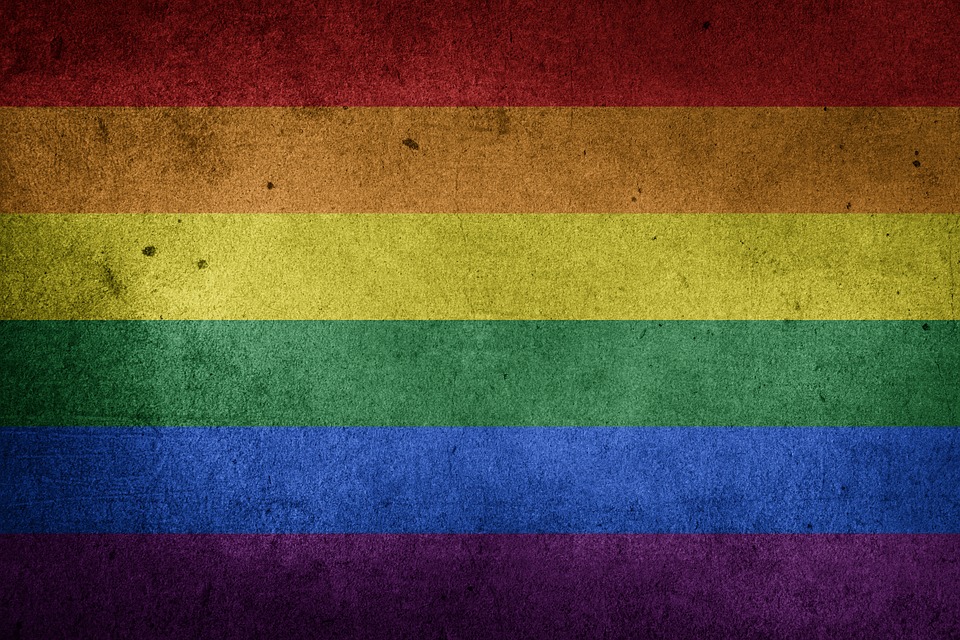