RKS: Shandro and Kenney should resign for their negligence

Anyone exhibiting this level of incompetence in the private sector would be fired.

While Mr. Wolf may believe this action will generate allies, it is far more likely to wind up a public relations embarrassment that backfires and alienates those we need on our side. 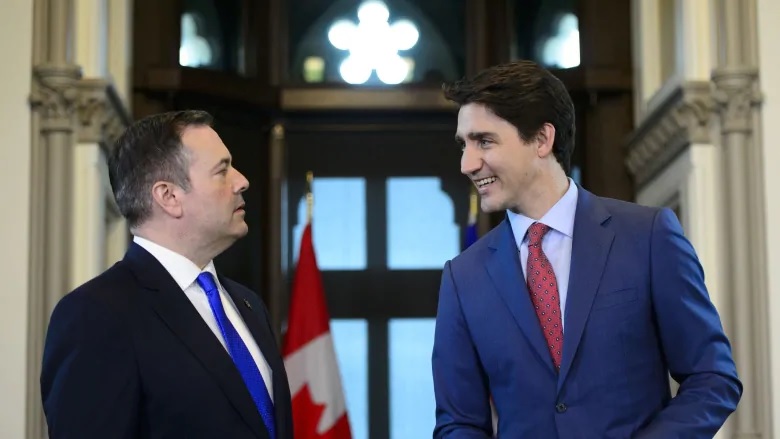 When it comes to policy and politics, Jason Kenney only plays for one team, and that’s Team Kenney. Two particular cases have highlighted this characteristic during the pandemic response. 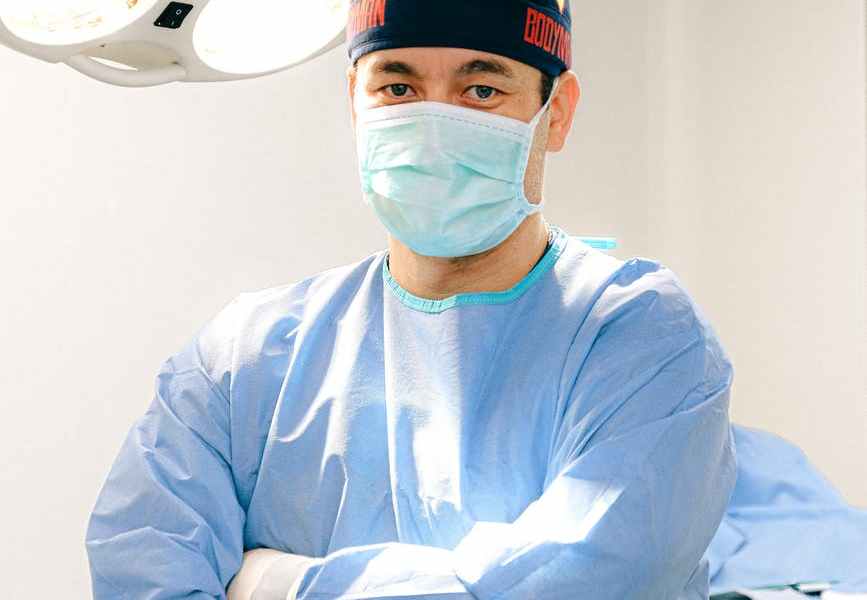 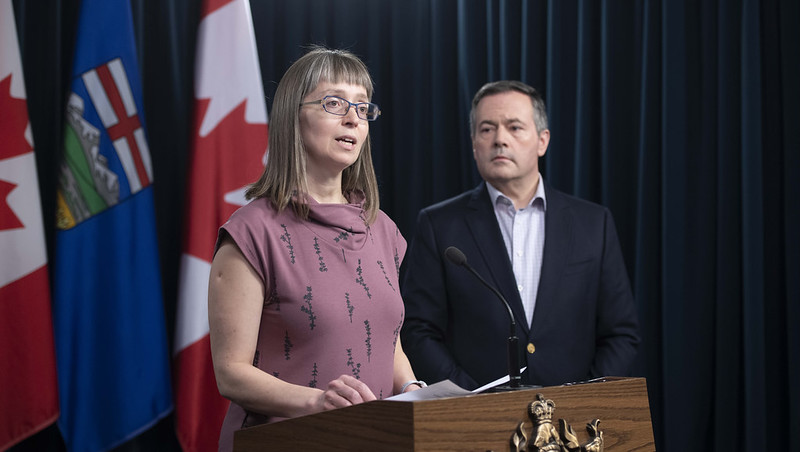 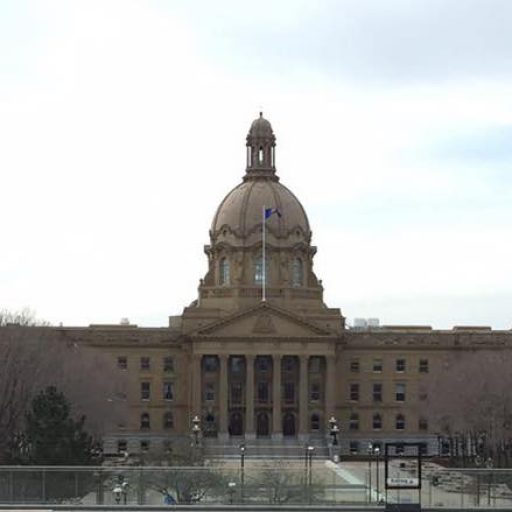 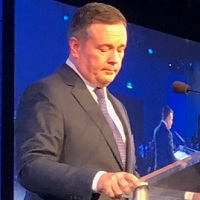 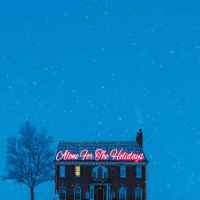 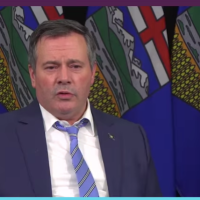