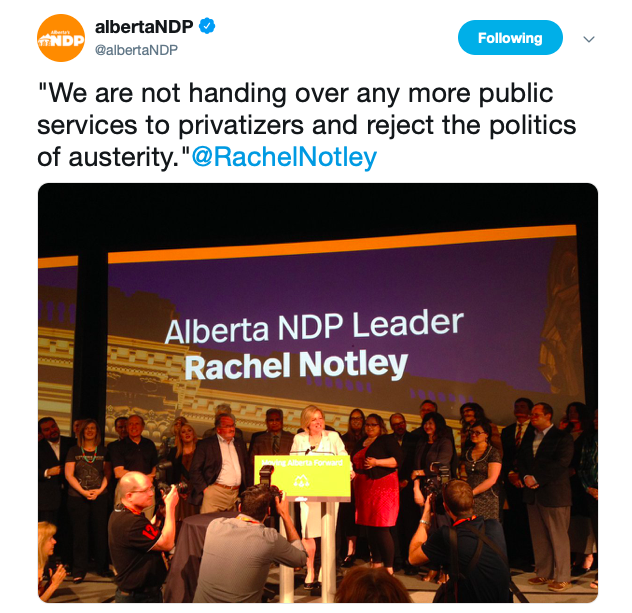 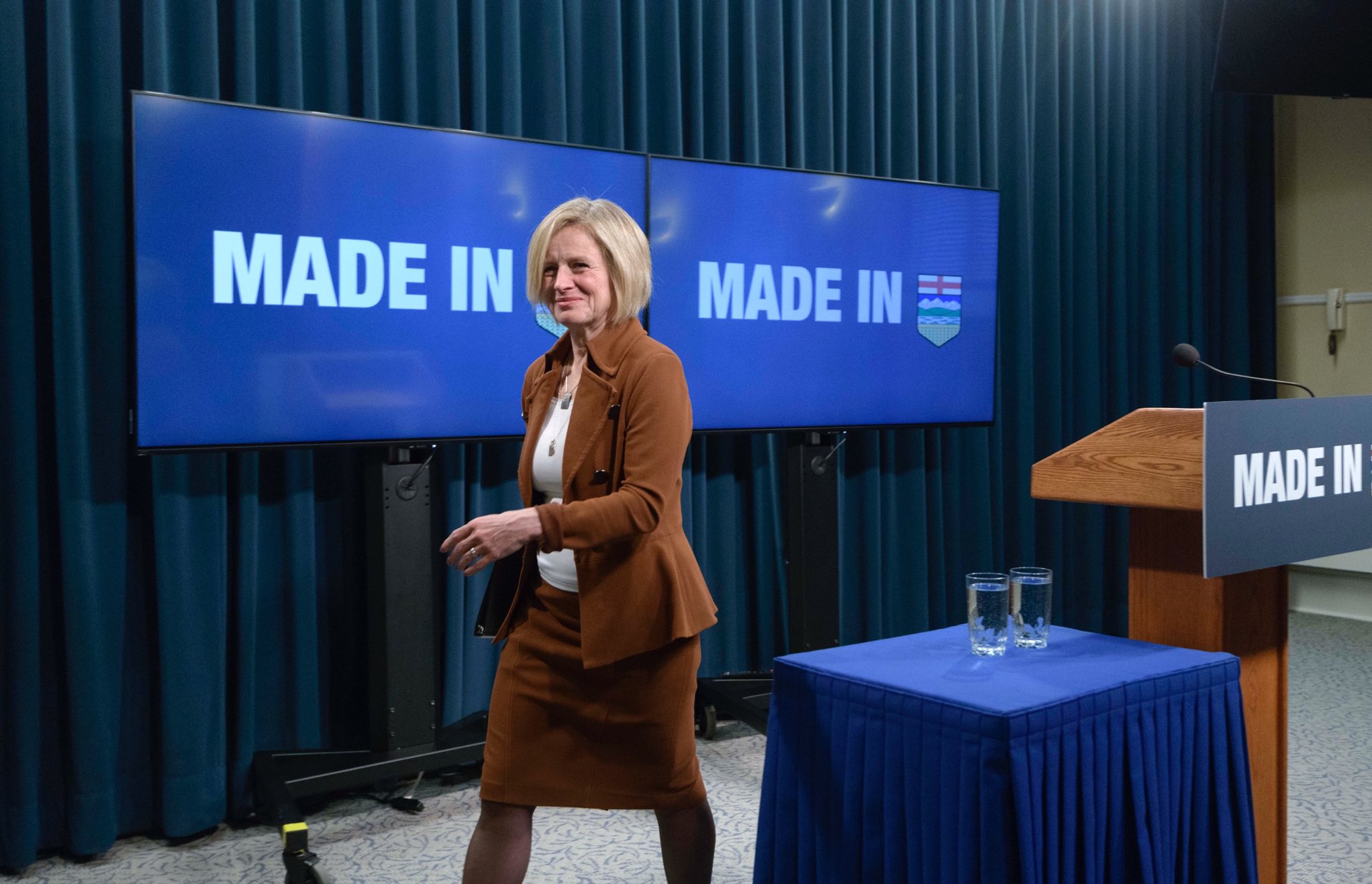 What if the Alberta Party Leader Lost His Appeal? #ableg #abpoli

By Deirdre Mitchell-MacLean on February 12, 2019

As Stephen Mandel awaits his day in court to appeal the five-year ban on running that was handed down from Elections Alberta, people are talking about the possibility of a loss because there’s no assurance he will win. The more partisan supporters of any Party seem to hope for […]

By Deirdre Mitchell-MacLean on February 10, 2019

By Deirdre Mitchell-MacLean on January 25, 2019

Jason Kenney, long-term MP, Minister of Immigration, Employment and Defence, and the Prime Minister’s number two, may simply have been the unwilling victim of an accommodating staffer.

By Deirdre Mitchell-MacLean on January 14, 2019

People often say, “don’t hate the player, hate the game”.  As Albertans, we should already be painfully aware governance has consequences that extend well beyond the allotted playing time.