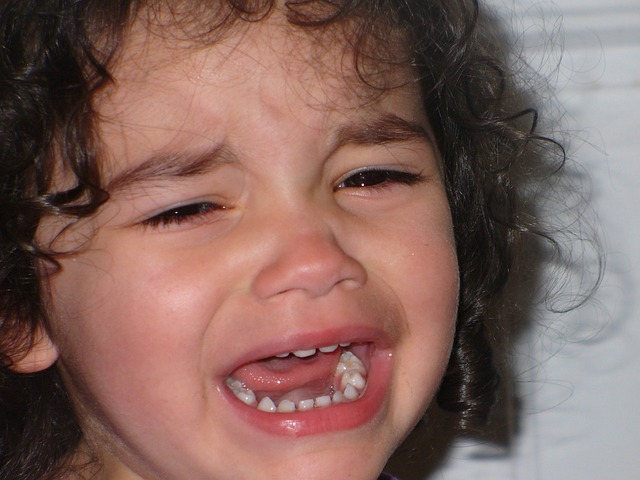 Alberta’s governing NDP is currently facing a very public firestorm over a backbench MLA who has refused to sit in the Legislature due to what she calls a bullying and toxic culture within the governing party.  On Monday afternoon, Calgary East MLA Robyn Luff sent an email to […] 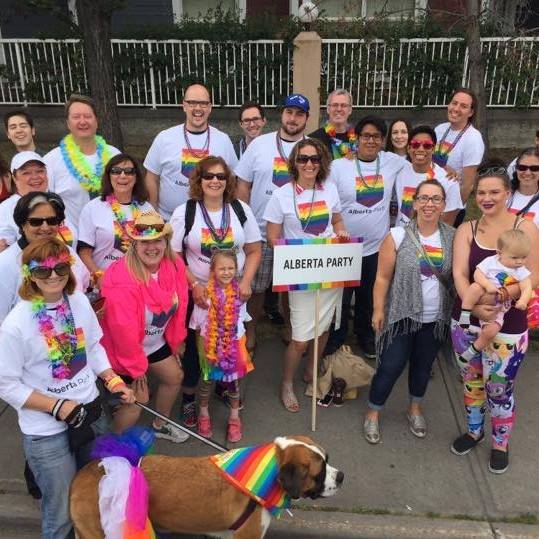 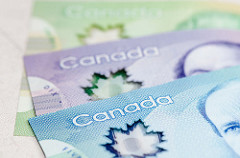 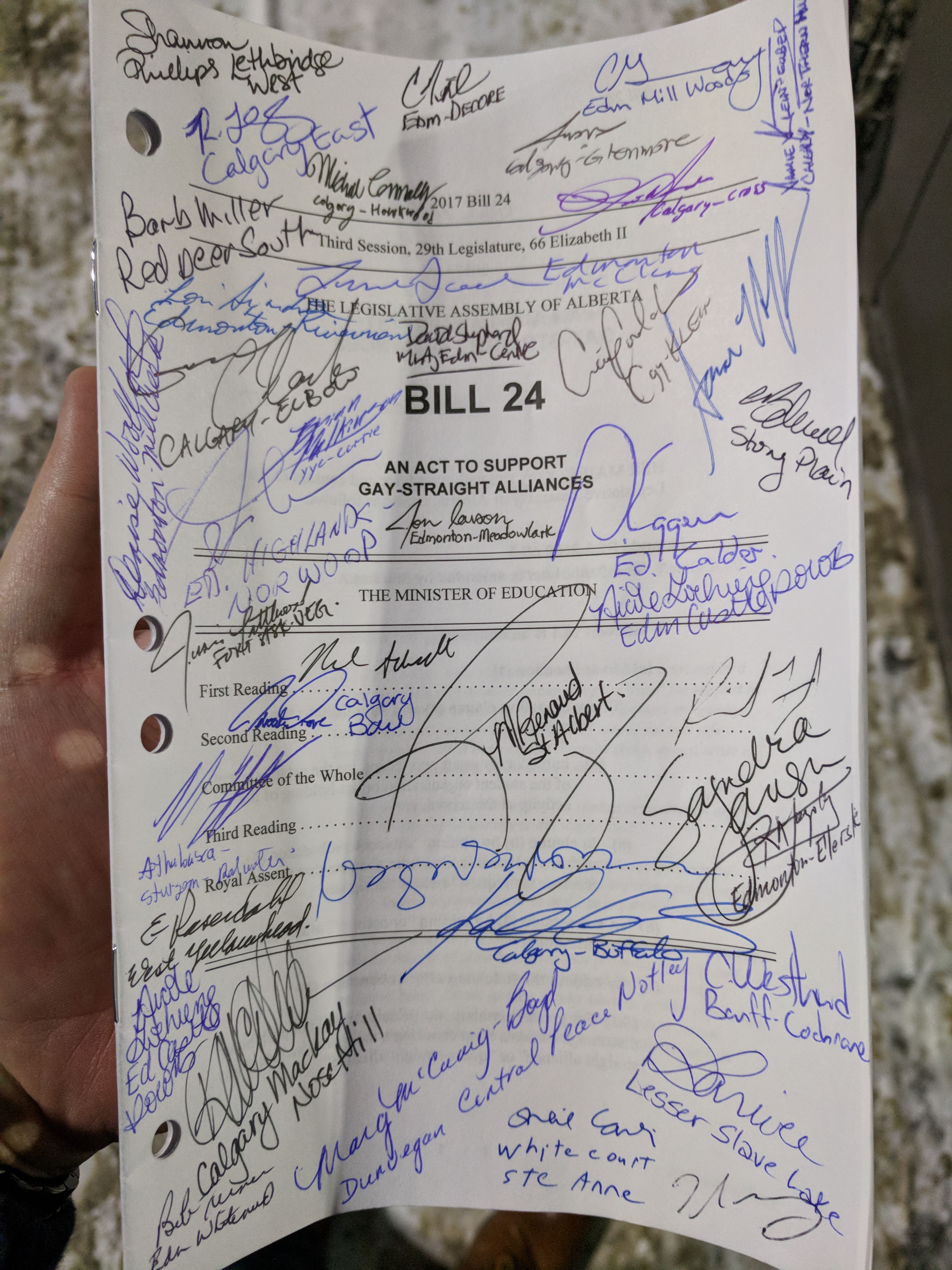 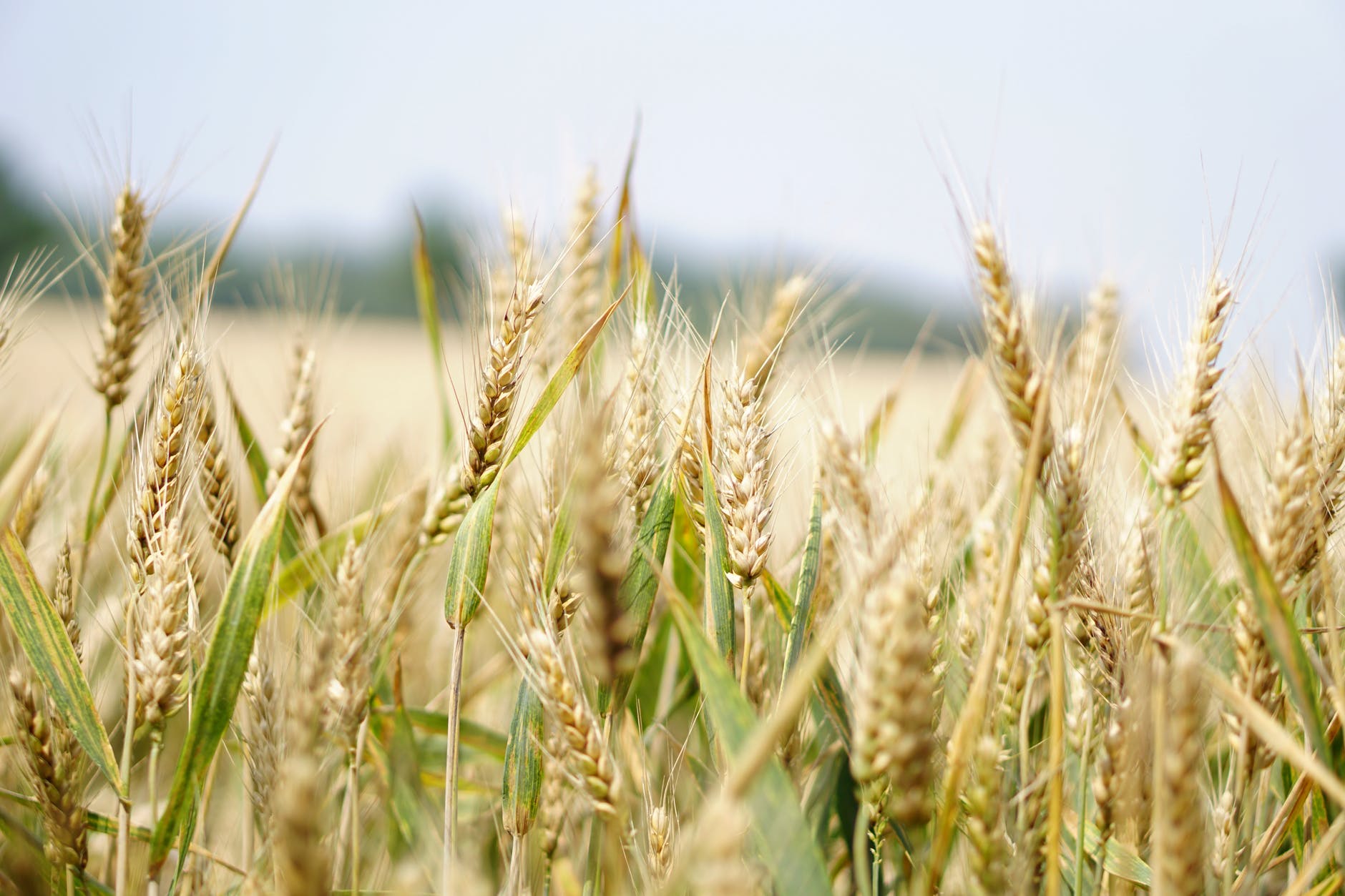 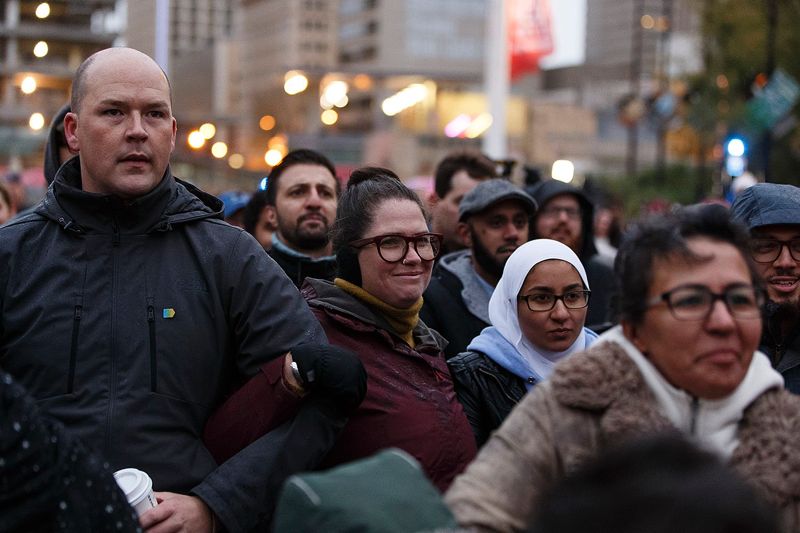