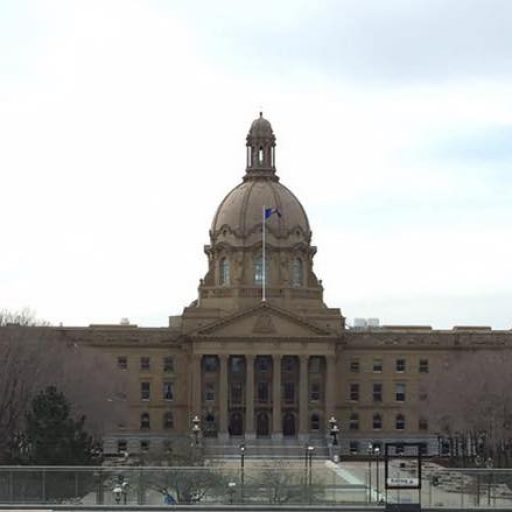 The UCP is Hauling a Trojan Horse of Anti-Choice Policy