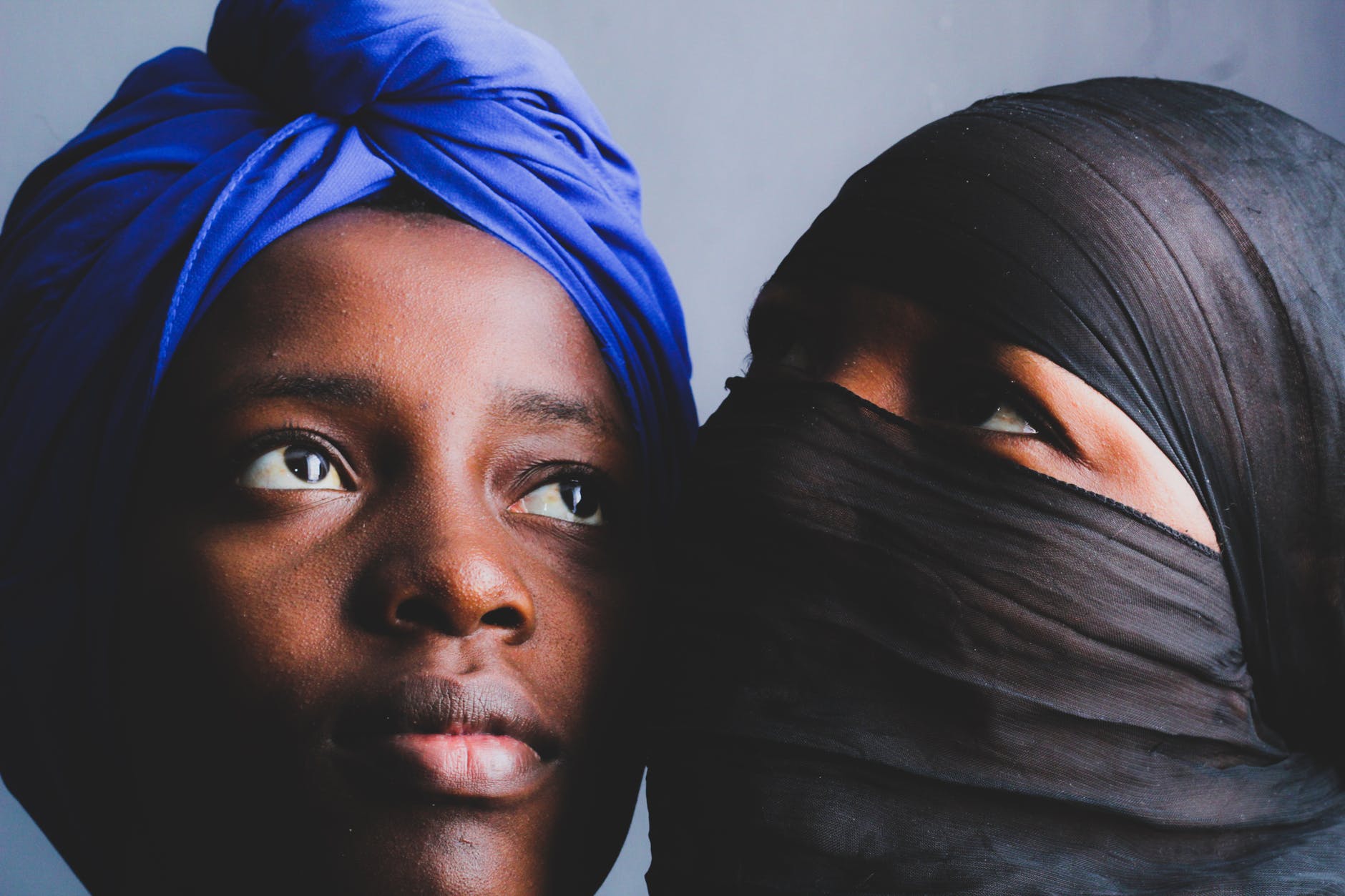 When Jason Kenney suggested young people and those with “modest human capital” should be paid less than others, it resonated with some. When he said that a 15 year old and a 25 year old single mother should not be paid the same, some people agreed. What others […]