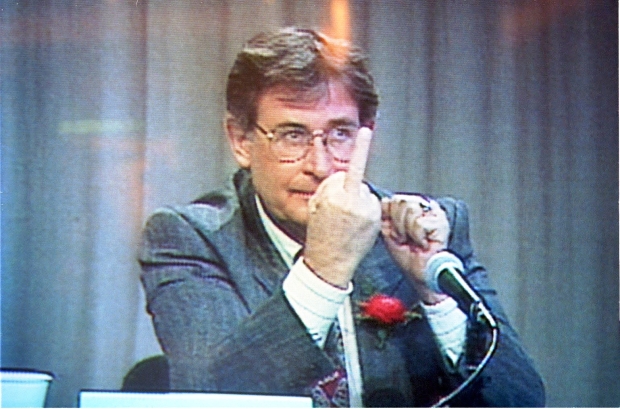 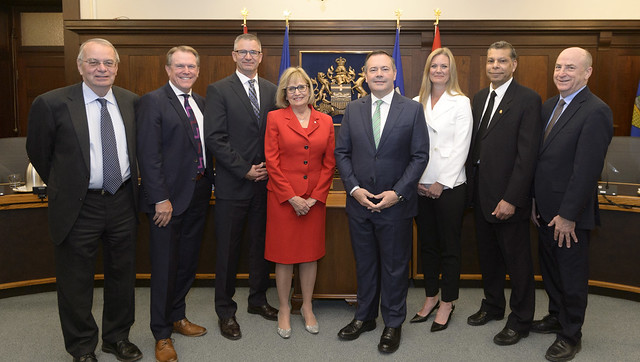 Blue Ribbon Panel Report Might Make You Blue Too

It’s no surprise the panel tasked with cutting spending found the government spends too much. What’s on the chopping block? Healthcare, K-12 education, post-secondary, the public service and their wages, (excluding management). The panel has recommended the Government of Alberta: reduce the public service by making better use […]