Women of ABpoli Hot Flashes: Long live the thrill of a by-election

By Deirdre Mitchell-MacLean on November 16, 2022

Elections Alberta’s website crashed on the night of November 8 — over a by-election. Poli-Nerds for the win! Danielle Smith, Premier of Alberta, takes Brooks-Medicine Hat with 54.5% support If your closest opponent is 28 points behind, you could definitely call that a “decisive win”. If the bar […]

Does Danielle Smith have a mandate for the Alberta Sovereignty Act?

The UCP leadership race has made it almost impossible for us politicos to take a break this summer and I’m feeling it. I’m tired, cranky, and trying to enjoy the few days left until school begins. It should be a happy time in any household. However, my patience […] 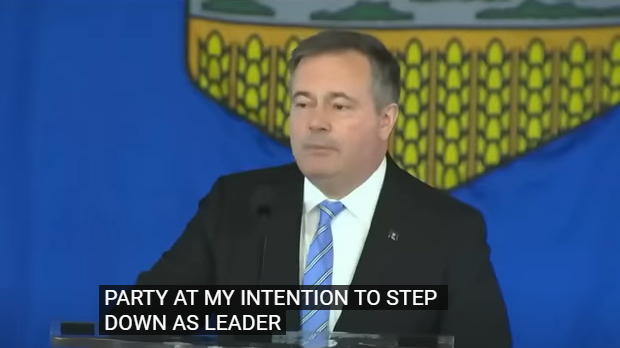 Alberta’s PC party was a remarkably successful “big tent” party; not just because of that ideological leeway, but also because it served as a home for those who were not ideologically conservative but were beholden to a conservative identity.

If the UCP can call themselves “united”, the Buffalo Party can get away with a bison logo. When the Wildrose and Progressive Conservative parties voted to merge in 2017, there was an understanding on behalf of some voters that the merger would be a partnership of equals. That […]

Resource royalties are back; millions of Albertans exhale “Amen”

By Deirdre Mitchell-MacLean on November 30, 2021

In the fairy tale that is Alberta, this major miscalculation is deemed a gift from the Gods, or God, or whomever grants Alberta free money under a conservative government.

Democratic ideals have no place here

By Deirdre Mitchell-MacLean on November 24, 2021

But if Kenney doesn’t get an actual win soon, it’ll be “shunned and stunned” for the province’s natural governing party – again.

By Deirdre Mitchell-MacLean on September 9, 2021

By Deirdre Mitchell-MacLean on September 6, 2021

If you put others at risk, you are the problem.