How many weak links does it take to pull Jason Kenney’s bandwagon?

“The Jason Kenney bandwagon, like the party’s war chest, has a lot of empty space.”

More D-words for Alberta’s Minister of Jobs, Economy and Innovation

By Deirdre Mitchell-MacLean on October 30, 2020

Dereliction, Delayed, Decelerate, and Derision, to name a few.

If you think 2020 has been a difficult year for you, Albertans receiving Assured Income for the Severely Handicapped (AISH) have been continuously targeted by the United Conservative government since they took office. AISH clients receive $1,685 per month. It’s not a fortune, as the MLA from St. […]

By Deirdre Mitchell-MacLean on October 22, 2020

By Deirdre Mitchell-MacLean on October 21, 2020

In the third policy convention since the amalgamation of the dynastic Progressive Conservative Association and the plucky but urban riding-challenged Wildrose Party, the members have shown once again they are uninterested in what the figure heads representing the Party in the legislature want. To be fair, the United […]

By Deirdre Mitchell-MacLean on September 13, 2020

It’s possible that reopening the economy won’t result in more deaths than would have happened anyway. 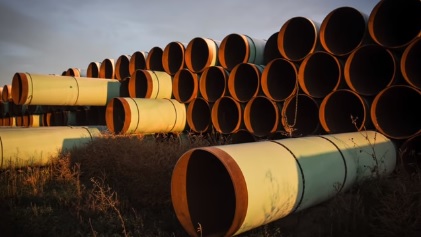