There is no reason for America to support the expansion of Canada’s pipeline access beyond Line 3 at this time. 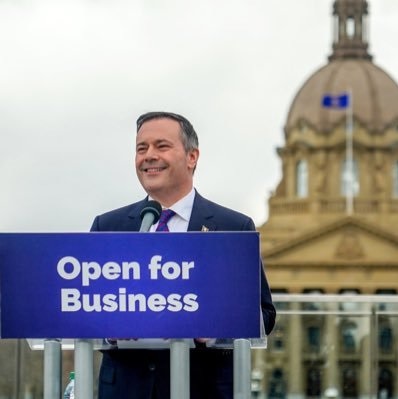