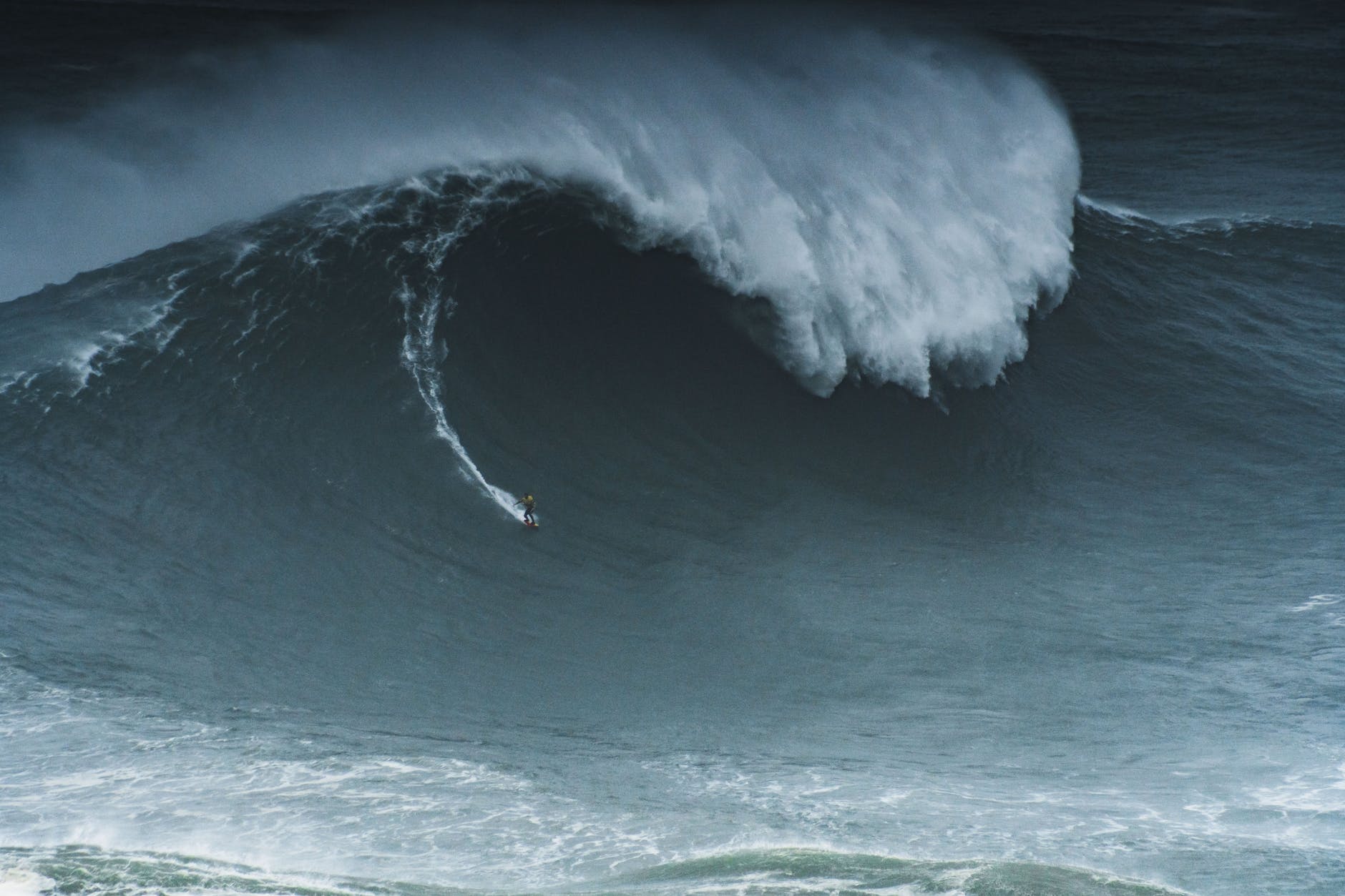 Leaking secrets is unethical, but leaving Albertans to die is too

Secret recordings of conversations with Alberta’s Chief Medical Officer of Health Dr. Deena Hinshaw have been leaked to CBC Edmonton and confirmed what many of us already suspected; Jason Kenney’s government doesn’t care how many people die as long as they can keep the economy open. The leaked […]

After ten days hiding from accountability and doing his job, like a groundhog Jason Kenney emerged from his hibernation today to deliver a verdict on Alberta’s future. One would have hoped that the Premier would see the dark shadows his inaction and lack of leadership have cast on […]

Alberta is certainly a leader in Canada, but not in the way the UCP had likely envisioned. With two consecutive days over 1500 cases, including surpassing Ontario and Quebec in absolute numbers of new and active cases, this wasn’t what the UCP hoped their personal responsibility mantra would […]