If you put others at risk, you are the problem.

Ooooh – more restrictive measures at some unknown point in time that may or may not affect me in any way? Say it ain’t so! 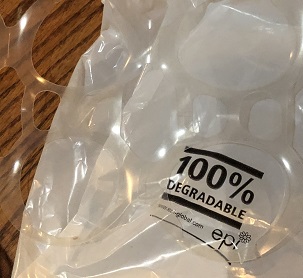 Does the plastic ban affect Alberta or not?

As the federal government made good on a 2019 platform promise to join more than 100 countries around the world who have implemented bans on single-use plastics, Alberta Energy Minister Sonya Savage said the provincial government will ensure its jurisdiction is respected. “As we announced in our natural […]