Here for the ratio… ~@fakeezzie Russell Brand could be forgiven for believing he was talking to an ally when he was introduced to the Associate Minister of Mental Health and Addictions. I mean, his actual title is MINISTER… of MENTAL HEALTH and ADDICTIONS. Why would anyone think otherwise?  […] 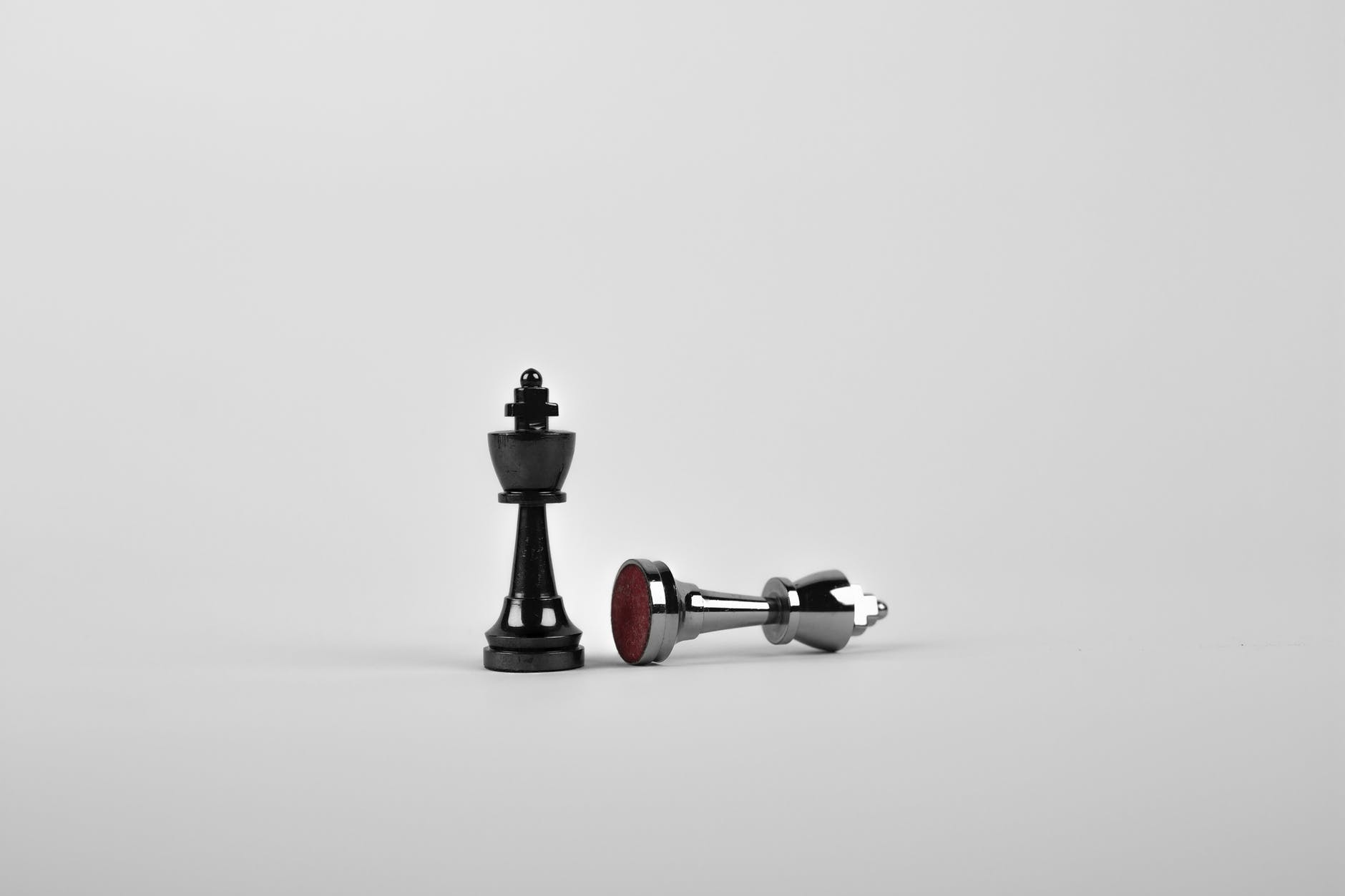 Hold On To Your Short Pants, KenneyMedia Has News For You

The carbon tax hadn’t even been dead for a week when KenneyMedia tossed its latest, and greatest crumb to its salivating-for-public-service-slashing base. And is it ever a crumb. Bigger than any crumb you’ve ever seen. Perhaps the biggest crumb ever. The NDP lied to Albertans, KenneyMedia insists. The […]

Heavy is the Head That Wears the Crown: Can Kenney Cope With the Weight of Expectations?

Alberta, home of the Conservatives, land of the strong and free. Nary a homegrown provincial political leader can save us from ourselves, but praise be, our saviour Jason Kenney has arrived from distant lands to bring us to prosperity and restore the Alberta Advantage. Just as Jim Prentice […]

I’ve had a pretty tough week. My 12 year old needs to learn about personal responsibility, my parents are moving in with me and want me to “prioritize” my time, and I have this: I spend as much time as I am able keeping up with Alberta politics. […]