We’ve heard the advice from medical specialists, but has anyone really taken the time to ask the accountants?

To any parent wondering “when will they close the schools? I don’t feel comfortable sending my kids for (WHATEVER REASON YOU CHOOSE),” the choice is YOURS to keep sending them. 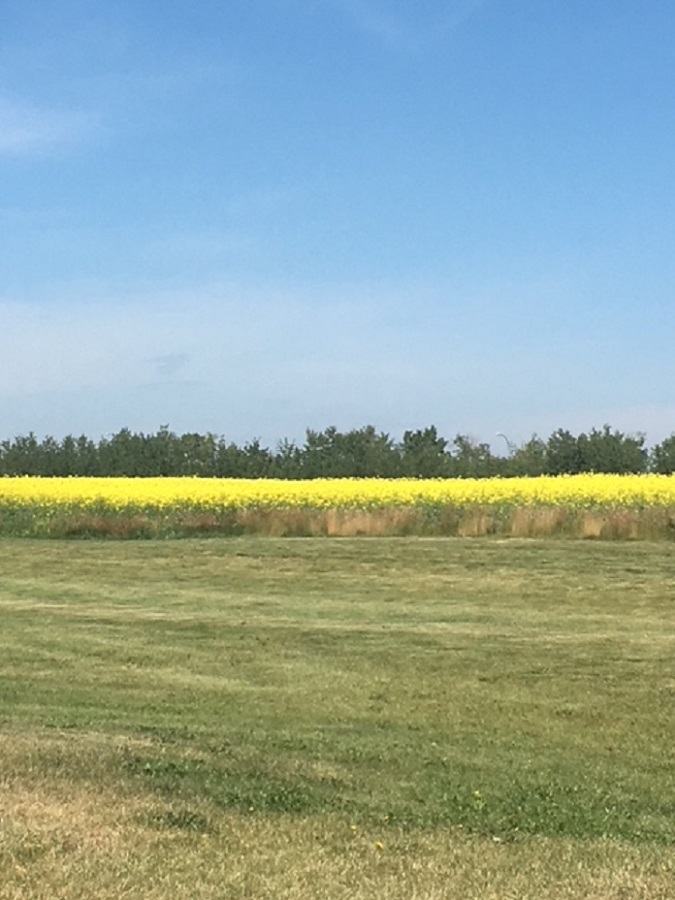 By Deirdre Mitchell-MacLean on February 21, 2020 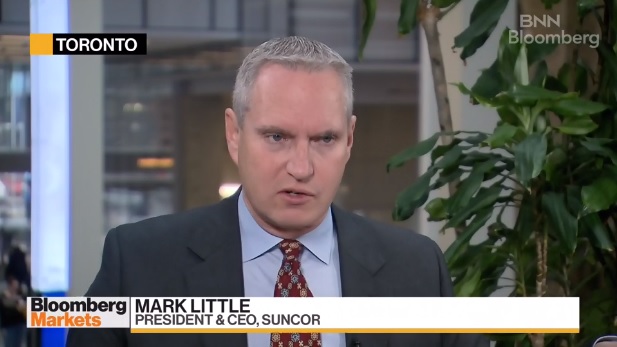 By Deirdre Mitchell-MacLean on February 9, 2020

By Deirdre Mitchell-MacLean on January 26, 2020 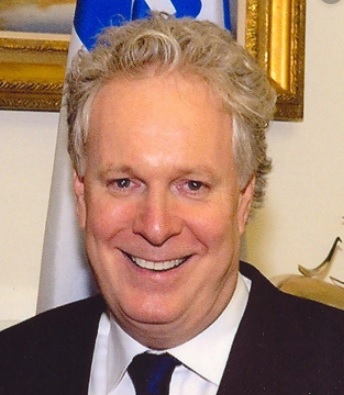 By Deirdre Mitchell-MacLean on January 21, 2020