Fiscally Conservative doesn’t mean what you think it means

By Deirdre Mitchell-MacLean on September 9, 2020

Not-so-fun fact: there are people who still remember every tax dollar that lined the pocket of a wealthy friend, family, business, or donor while people in need lost their homes and/or dined on cat food.

By Deirdre Mitchell-MacLean on September 2, 2020 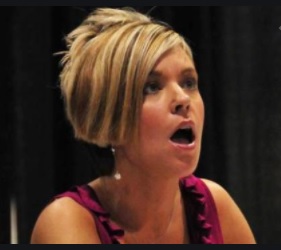