By Deirdre Mitchell-MacLean on November 28, 2019 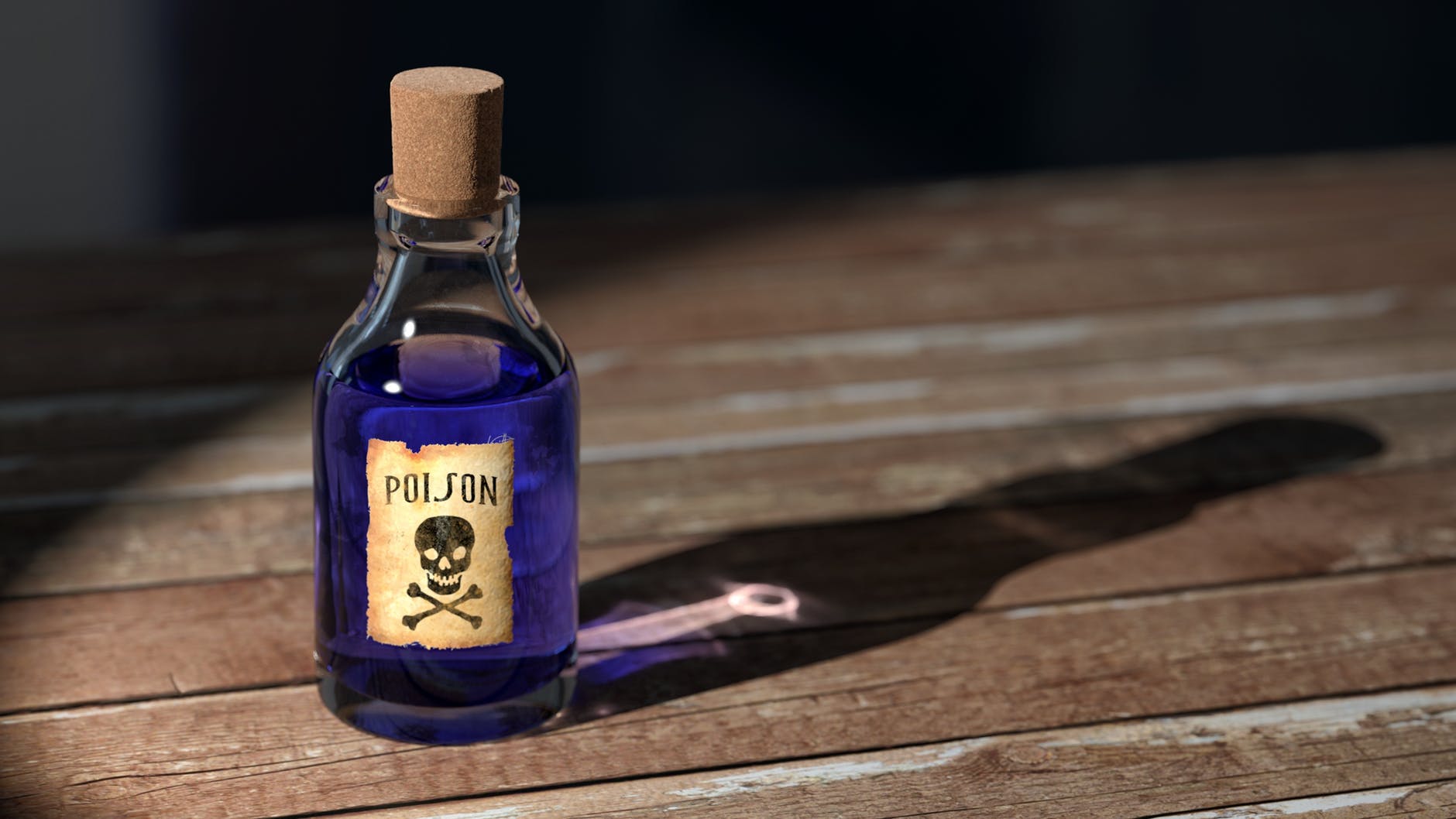