After the gong-show that UCP nomination races were last year, I wanted the NDP to hold back on the election. I was not the first. After allegations of a “kamikaze candidate” surfaced last December, more and more people are suggesting the same. Even though the Elections Commissioner has […] 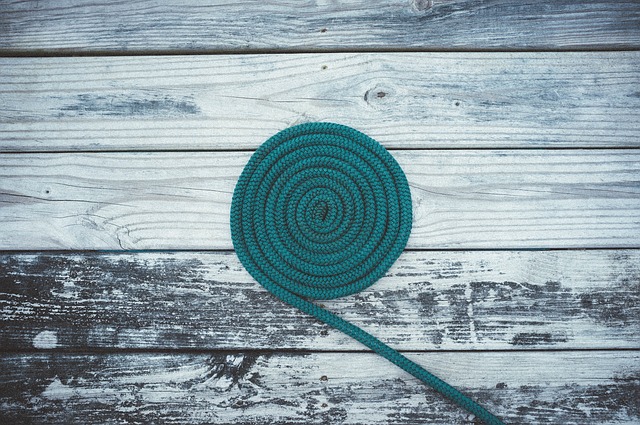 Investigations, Allegations, and Denials; Oh My.

There are a lot of things that bother people about politics: lying politicians, cronyism and corruption are the top complaints (or at least the oldest) but another is money.  When the NDP formed government in 2015, one of their platform promises was to remove big money from politics […]

Rumour has it Jeff Callaway was not the first person requested to be the Kamikaze Candidate whose sole purpose was to bring the heat on Brian Jean.  Derek Fildebrandt sent out a lonesome comment on twitter after listening to Ryan Jespersen’s show on 630 CHED where they discussed […]

Did You Hear About the One Where Jeff Callaway Entered the UCP Leadership Race Solely to Sink Brian Jean?

Earlier today a video was being passed around from YouTube. It had no picture but purported to be Wendy Adam speaking with someone from the Highwood area about Jeff Callaway’s leadership bid for the United Conservative Party.  I listened to it right before dinner and then went back […]