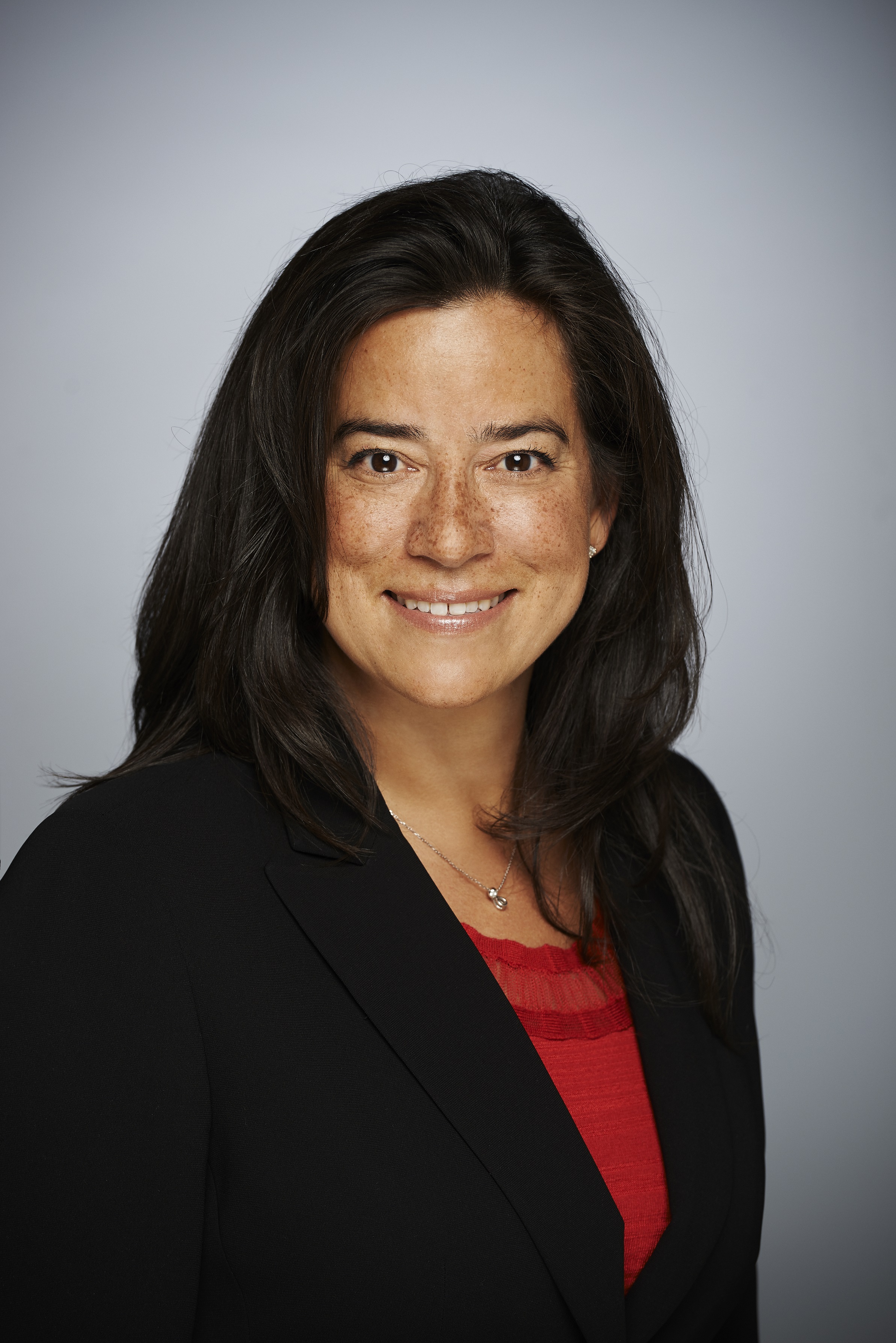 Andrew Scheer is going to bravely march to a staged death on the hill of Supply Management.  Not because he wants to (though he does) but because he can.   When Trump made clear he was gunning for Supply Management, Scheer was offered his first and only political coup […]

After a long day of responding to trolls who don’t read what they’re commenting on, an Alberta woman threw the towel in the basket with barely a “swoosh”. “I don’t even know what the f*ck they’re talking about” she said angrily as she folded the third basket of […]

I honestly hope I will not be writing about the racist things Conservative politicians say on a daily basis throughout the rest of this governing cycle.  Unfortunately, that day is not here yet. Last Thursday, Prime Minister Trudeau attended a Liberal Party of Canada event in Quebec.   During […]