By Deirdre Mitchell-MacLean on September 9, 2021

Alberta is certainly a leader in Canada, but not in the way the UCP had likely envisioned. With two consecutive days over 1500 cases, including surpassing Ontario and Quebec in absolute numbers of new and active cases, this wasn’t what the UCP hoped their personal responsibility mantra would […]

By Deirdre Mitchell-MacLean on November 16, 2020

Ooooh – more restrictive measures at some unknown point in time that may or may not affect me in any way? Say it ain’t so!

By Deirdre Mitchell-MacLean on October 14, 2020 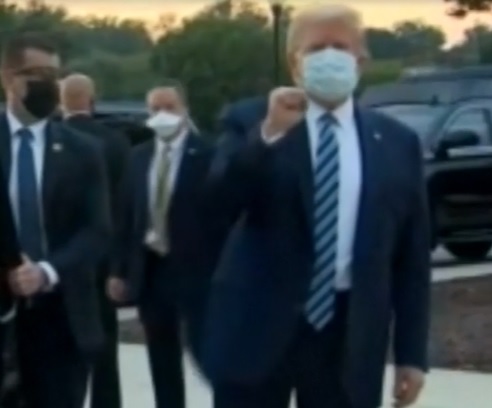