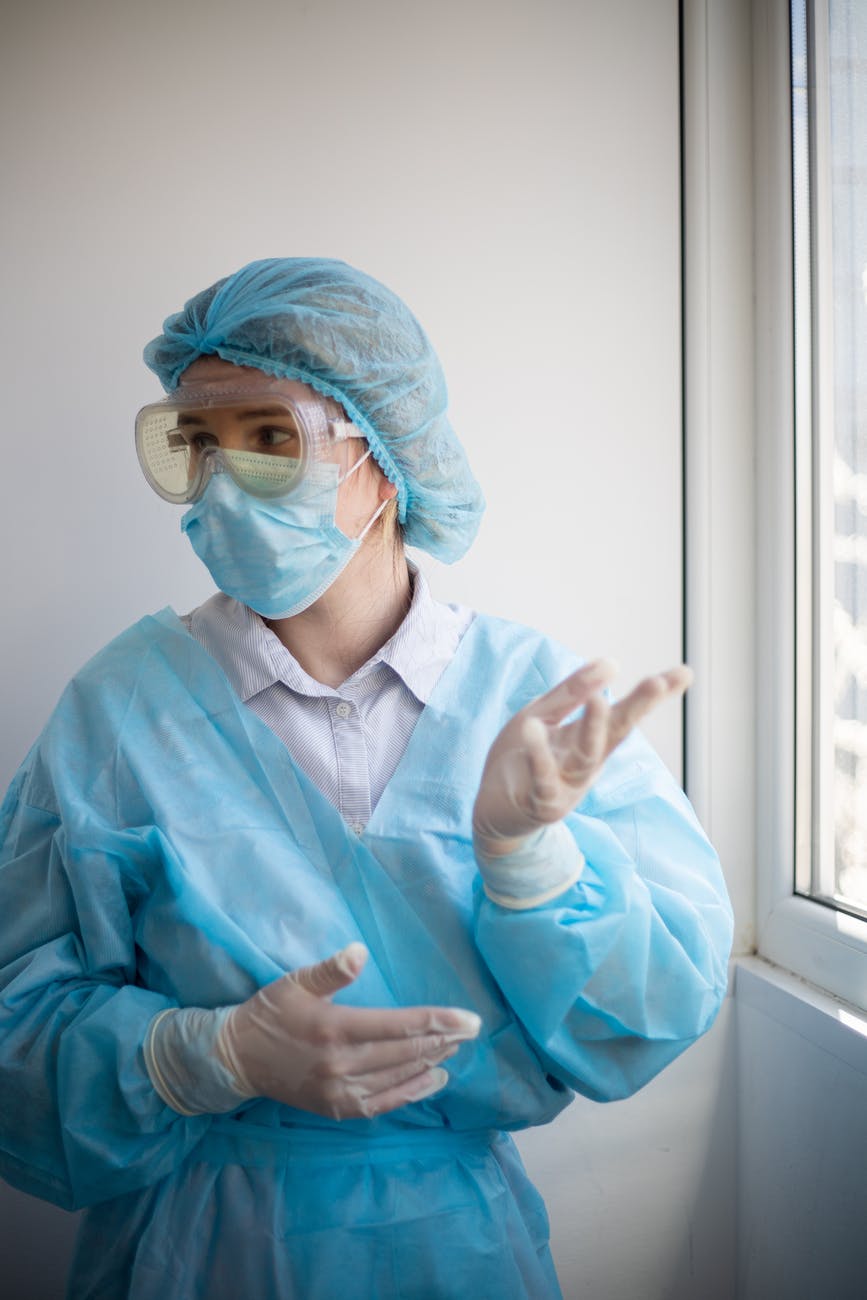 Alberta wants pipelines to tide water, both east and west. Lording PPE over those opposing the pipelines is not productive, it’s just political.

I’ve yet to see any evidence that roleplaying a public health official or data scientist has any positive impacts on the outcome of our pandemic response; But as the premier continues to demonstrate, his need to put politics first always trumps rationalism.

By Deirdre Mitchell-MacLean on December 15, 2019

By Deirdre Mitchell-MacLean on December 5, 2019

By Deirdre Mitchell-MacLean on November 28, 2019