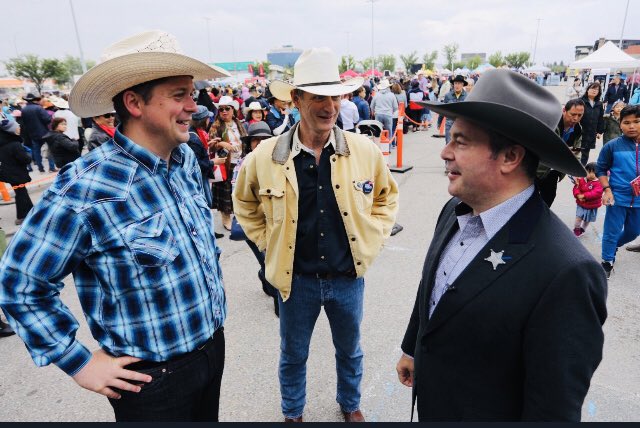 Maybe the Rest of Canada Could Use Some Ear Plugs Now Too, Premier

You can’t please everyone but one would have thought there would have been a little bit of happiness in Alberta after Justin Trudeau’s Trans Mountain Expansion approval yesterday. Instead, Alberta’s Premier, who campaigned on “Jobs, Pipelines, (and the) Economy”, admitted that the pipeline won’t provide jobs for Alberta, […]