“The only thing better than a slice of pizza is my plan to help you get ahead. That’s what I’ll deliver – more money in your pockets.” Andrew Scheer, ignoring the world-wide Climate Strike

As hundreds of thousands of Canadians, many of them under the age of 18, took to the streets today for a Climate Strike, Conservative Party of Canada Leader, Andrew Scheer, posted photos of himself and other old people wearing suits and ties surrounded by food and wine, inside. 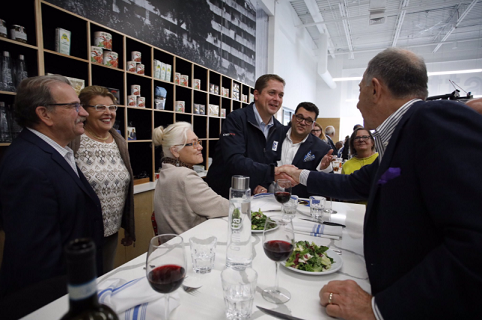 If the French Monarchy had social media in 1798, I imagine it would have looked exactly the same.

Granted, most of the Climate Strike marchers were probably not starving but they are equally motivated for a change that Mr. Scheer, his Party, and his counterparts, are equally unprepared to accept.

In Alberta, United Conservative Party staffers passive-aggressively displayed “I (heart Canadian) oil and gas” signs in their office windows while calculatedly avoiding the estimated 4,000 marchers who descended upon the Alberta Legislature. 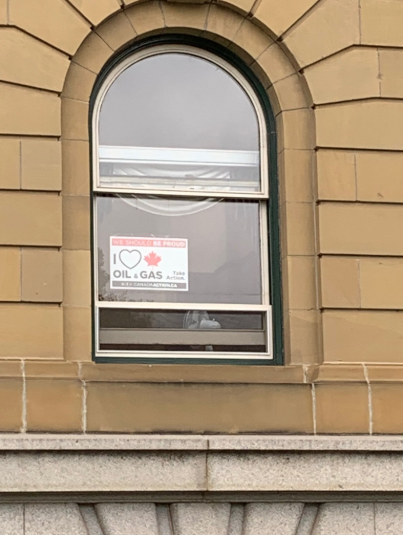 As Kenney’s obscenely compensated staffer Matt Wolf has noted, almost daily, over one million Albertans voted for the Party to ignore everything happening outside of its provincial borders in hopes that no one has to do anything different, ever.

Albertans have taken that to heart.

Partnering with Saskatchewan, the two provinces have officially decided to vote for the same Party as they usually do and send a message to Ottawa: we are not worth your time.

As Jason Kenney champions the Alberta Advantage of corporate tax cuts that don’t produce jobs, cuts to public service jobs that don’t inject more money into the economy, and cuts to public services Albertans rely on – all while ignoring the environmental movement that is legitimately at his front door – Andrew Scheer forms his own barrier to reality by hanging out with wealthy donors and supporters a-plenty. 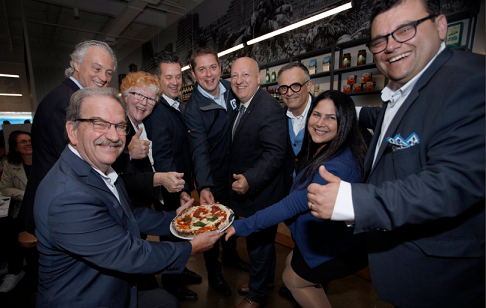 Okay, so there were like thirty people with Scheer; it is election season, after all.

But let’s be honest; what does it mean for the conservative parties when hundreds of thousands of Canadians march through the streets with Liberal, NDP and Green Party leaders, and not one conservative leader in the bunch?

It means there is both a message and a movement that has left them behind.

Welcome to a glimpse of Canada’s future: some political parties are there, and others are not; “adapt or die”, I believe the saying goes.

By the by, the UCP AGM is coming up and donations (or subscriptions) will help get me there.